Opened in April 2004, the Bizkaia Arena is part of the modern Bilbao Exhibition Centre complex.  It is the largest mixed-use venue in Spain, and as such has welcomed large-scale events of various types.

The area of this spectacular facility is 24,000m², enabling it to be assembled in various configurations and to host between 8,000 and 15,000 spectators.  Its impressive underground carpark boasts 4,000 spaces.

From shows such as Disney on Ice to expositions and sporting events such as the 2014 Basketball World Championship, every activity has been catered for.  Well-known international artists such as Bruce Springsteen, Brian Adams, AC/DC, Jonas Brothers, Iron Maiden, Rihanna and Shakira have performed on stage at the Bizkaia Arena. 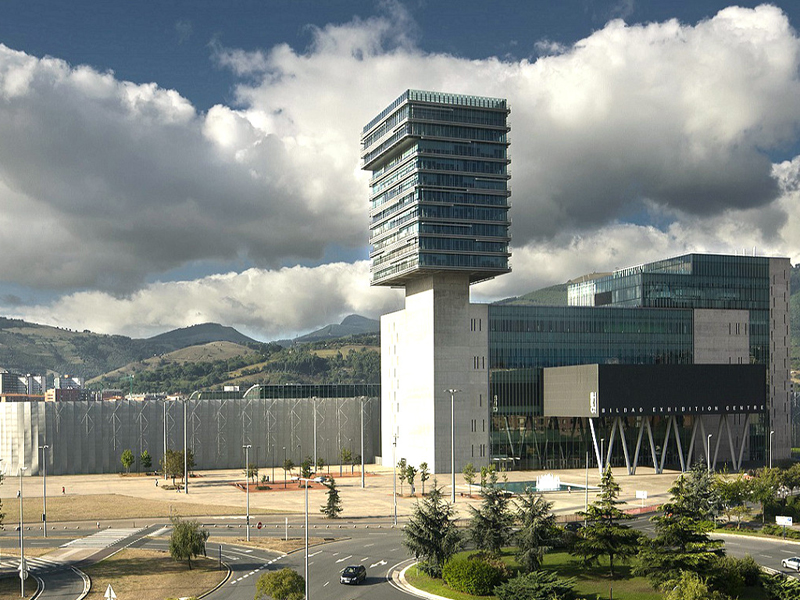 Number 3136 from Bilbao and KBus from Barakaldo