X-Trial is much more than just a sport. X-Trial is a new concept show that brings the riders the chance to feel the edge.

X-Trial is a young, attractive and dynamic sport, ideally suited to be lived as a great Live experience as well as is one of the most suitable sports for TV broadcast as it includes all ingredients to make a thrilling and fast-paced live TV show.

The events are staged in arenas and the spectator can enjoy a full view of the entire competition. Spectacular tracks full of challenging obstacles combined with the skills of the best riders in the world make for a discipline with huge potential.

X-Trial is an experience for the whole family with the best riders in the world competing for the official FIM World Championship. With world class opening event, awesome stunts and non-stop action the X-Trial in a must see event in your area!

Each X-Trial event will have 8 participating riders, 6 to 8 sections, and the format of each competition will be set in three parts: Round One, Round Two and Final. 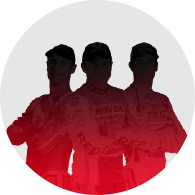 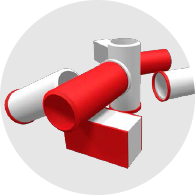 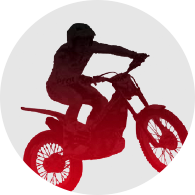 Format
Round One + Round Two
+ Final

The first round will consist of between five and eight sections, varying for each event.  Nine participants will tackle all of the sections consecutively and within a maximum allotted total time, which will be based on a sum of one minute per section.

The second round will consist of between five and eight sections, varying for each event.  All the riders will tackle all of the sections consecutively, with the worst scorer starting first.  Points from the opening round carry over to the second round, with the overall totals for each rider determining three qualifiers for the Final. The time limit will be one minute less than the number of sections.

The scores will then be re-set to zero for the three remaining competitors who will contest the podium positions.  For the final, each section will be tackled in turn by each rider within a time limit of one minute. . 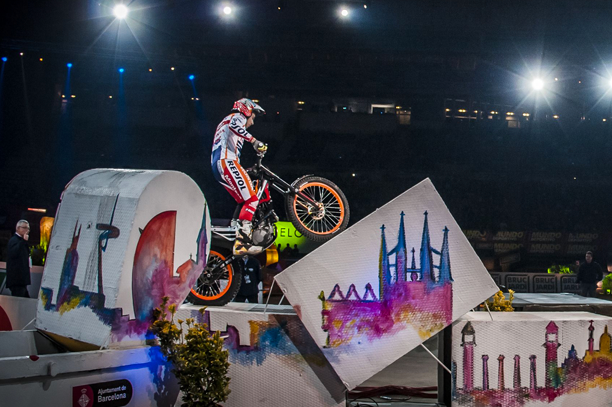 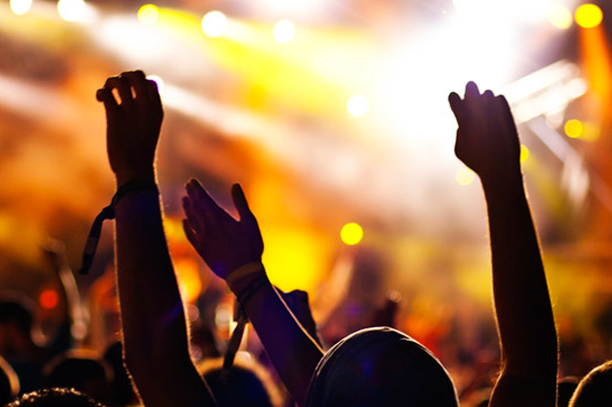