Former World Trials Champion Jordi Tarrés gave his name to this brand that was created in 2013 with the exclusive aim of producing Trials machinery.  Initially, a single model equipped with three different engines (250cc, 280cc and 300cc) were created.  But their introducion into the market has been subsequently accompanied by an evolution in the range of models which has widened each year.

At the handlebars of a TRS, Adam Raga has proven himself their lead rider since the beginning.  The former World Champion from Ulldecona was runner-up in the 2015 X-Trial World Championship, a feat he replicated in 2016 and 2017 as Toni Bou's clearest rival in the fight for world number one status. 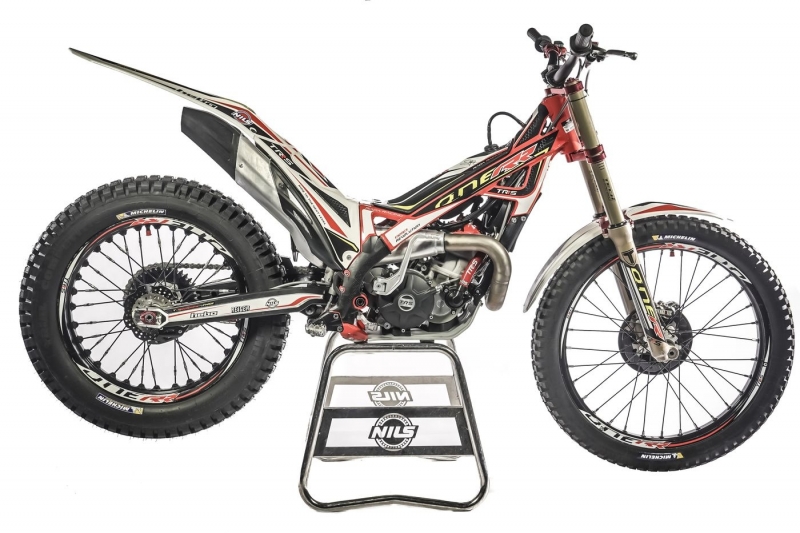