Beta Motor has a long history within the two-wheeled world.  Founded in Florence in 1905 under the name of “Società Giuseppe Bianchi”, the brand initially focused on the manufacture of bicycles, before launching motorcycle production in the late 1940s.

The company joined the off-road sector in the 1970s, and its first Trials model TR 240 was released to the market at the end of 1983. 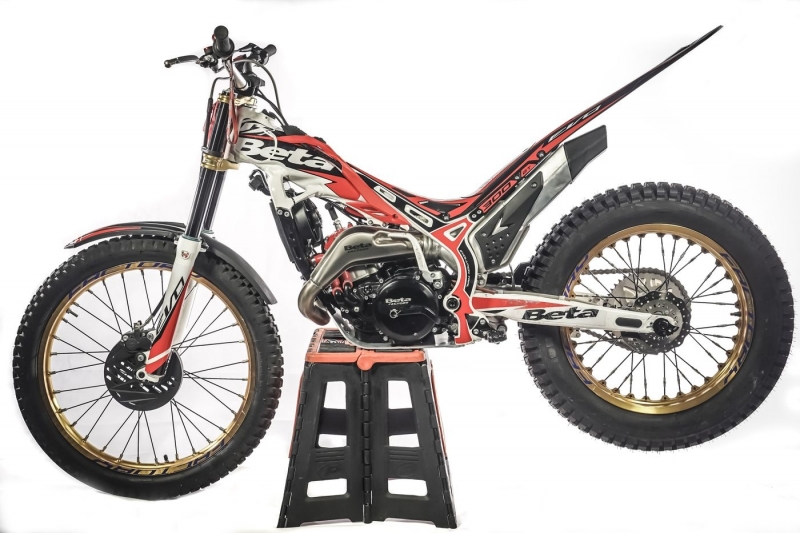