Vértigo is one of the latest young Spanish brands dedicated exclusively to the manufacture of trial machinery, which competes in the X-Trial World Championship.

Their first model was born in October 2014, the fruit of technical development aided by multi-time World Champion Dougie Lampkin.  The British rider not only developed the bike, but has become one of the mainstays of the brand, both as an ambassador and a rider.

The bike's first appearance at international level was with James Dabill in 2015, and he was subsequently joined by Jeroni Fajardo in 2016.  Before leaving the brand at the end of 2017, the Spaniard rode his Vértigo to two X-Trial podium finishes, and appeared on the Championship podium itself with third position in the 2017 classification. 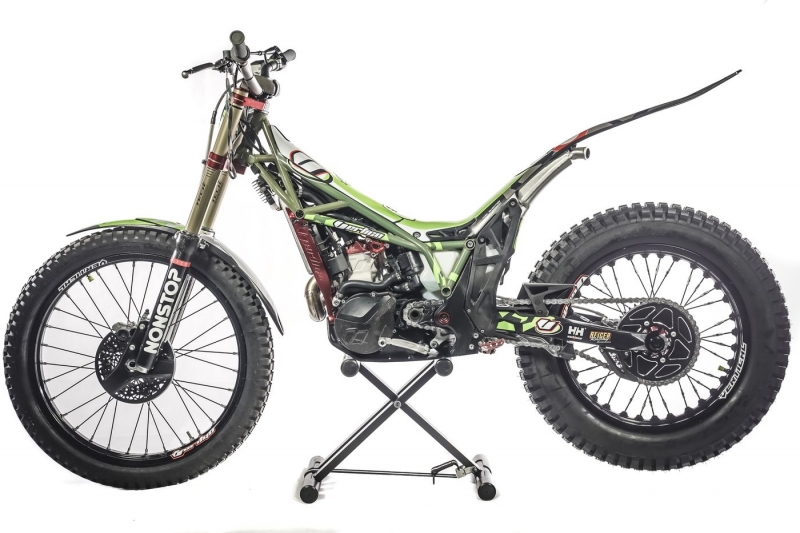