The Madrid Arena is a multipurpose pavilion located in the city of Madrid, Spain, in the Casa de Campo fairgrounds, a few minutes from the center of the capital. It was built from the old "Rockódromo", with the aim of being part of a hypothetical Olympic Games in Madrid, being part of the Madrid 2012, Madrid 2016 and Madrid 2020 candidatures.

Thanks to its fully retractable grandstand, it allows its capacity to be adapted both in number as in configuration to different uses: sports, shows or fairs. 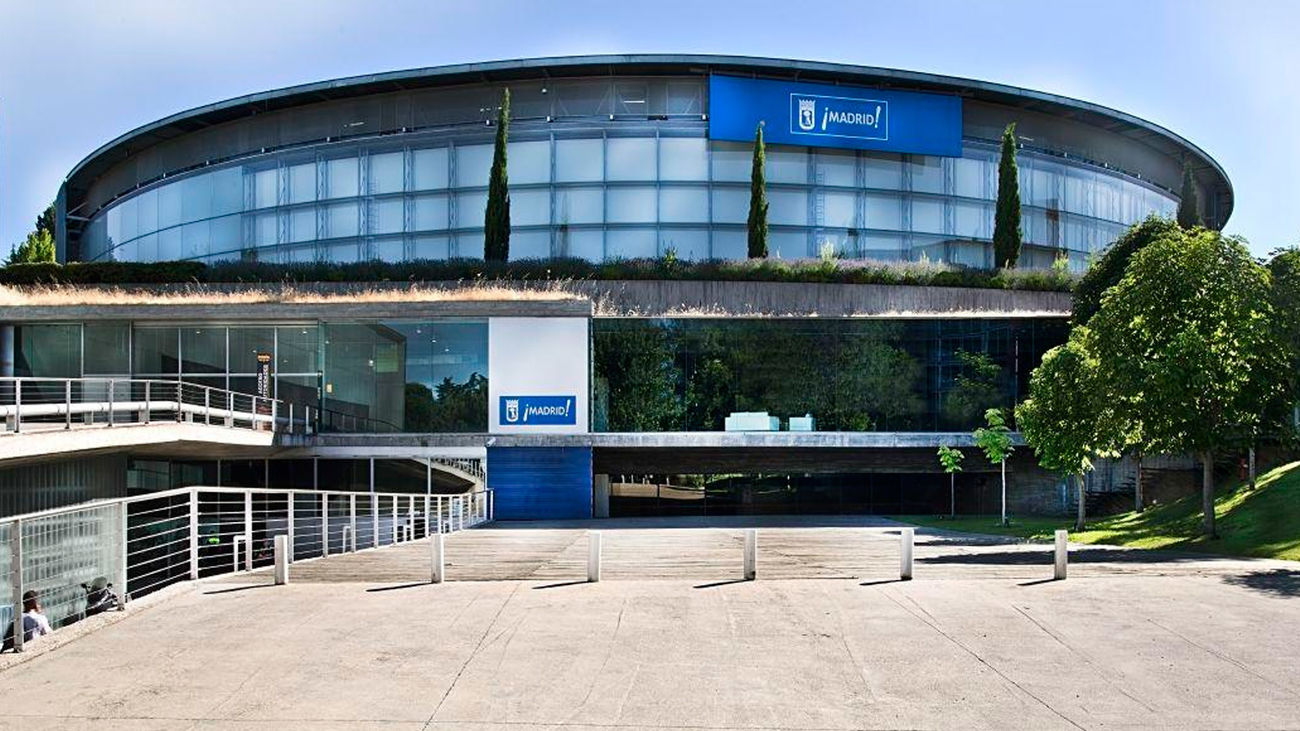