Constructed for the 1992 Olympic Games in Barcelona on the mountain of Montjuïc, the Palau Sant Jordi has since been the home of the Barcelona X-Trial round, and with a seated capacity of 16,159 spectators is considered an architectural jewel, for its spectacular design and technical features.

Year after year, the Palau has been the scene of some of the most exciting duels between the world's best X-Trial riders, and has also hosted the World Indoor Athletics Championship, the final stage of the European Basketball Championship, two Euroleague Semi Finals, two Davis Cup Finals, two World Swimming Championships, the 2014 Basketball World Cup, and various NBA friendlies. 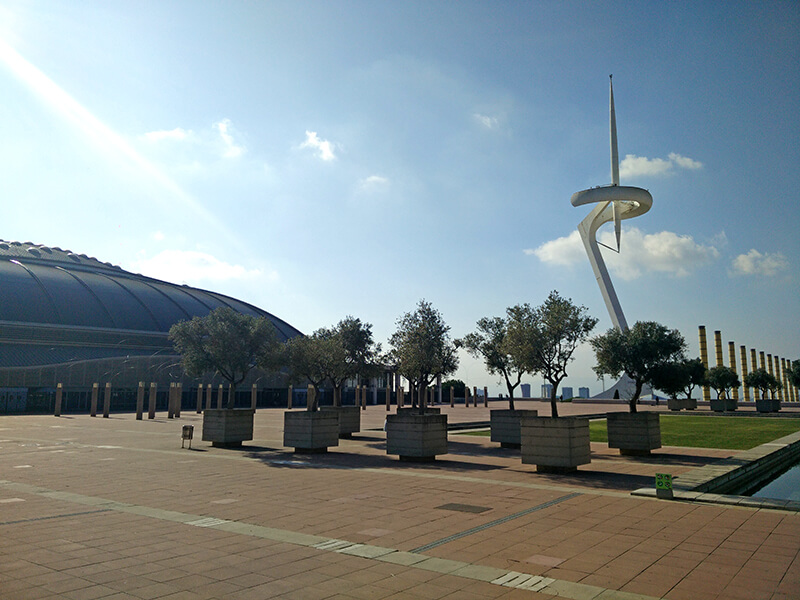 If you are coming in your own car, we recommend reaching Palau Sant Jordi via Carrer del Foc. There is plenty of parking available in the area.

BY BUS The buses that stop in Plaça Espanya and go up to the Olympic Ring are:

The Olympic Ring can be reached from Plaça Espanya, taking the escalators from Avinguda Maria Cristina to Avinguda de l’Estadi.