For nine years after its inauguration on 17th April 1999, this was the largest of the so-called Zénith Arenas in France, with a capacity of up to 9,000 spectators.  The Zénith de Toulouse is an adjustable space which from 2,000 spaces upwards can be adapted to the number of spectators according to the event.  A renovation in 2014 further increased this capacity to a maximum of 12,000.  In 2016 the facility was recognised as a building of metropolitan interest.

Thanks to its multi-purpose nature, it has hosted various types of show: from dance and musicals, to equestrian shows and other sporting disciplines including X-Trial, which lends itself particularly well to the facility as the size of the floor can reach 600m².

The various events and activities that take place in the Zénith de Toulouse reach 380,000 spectators per year.

Toulouse is, above all, a city with strong links to X-Trial, since it has been visited on 30 ocassions.  The last event took place on 3rd February 2017, and it was settled in favour of Toni Bou, ahead of Adam Raga and Jaime Busto. 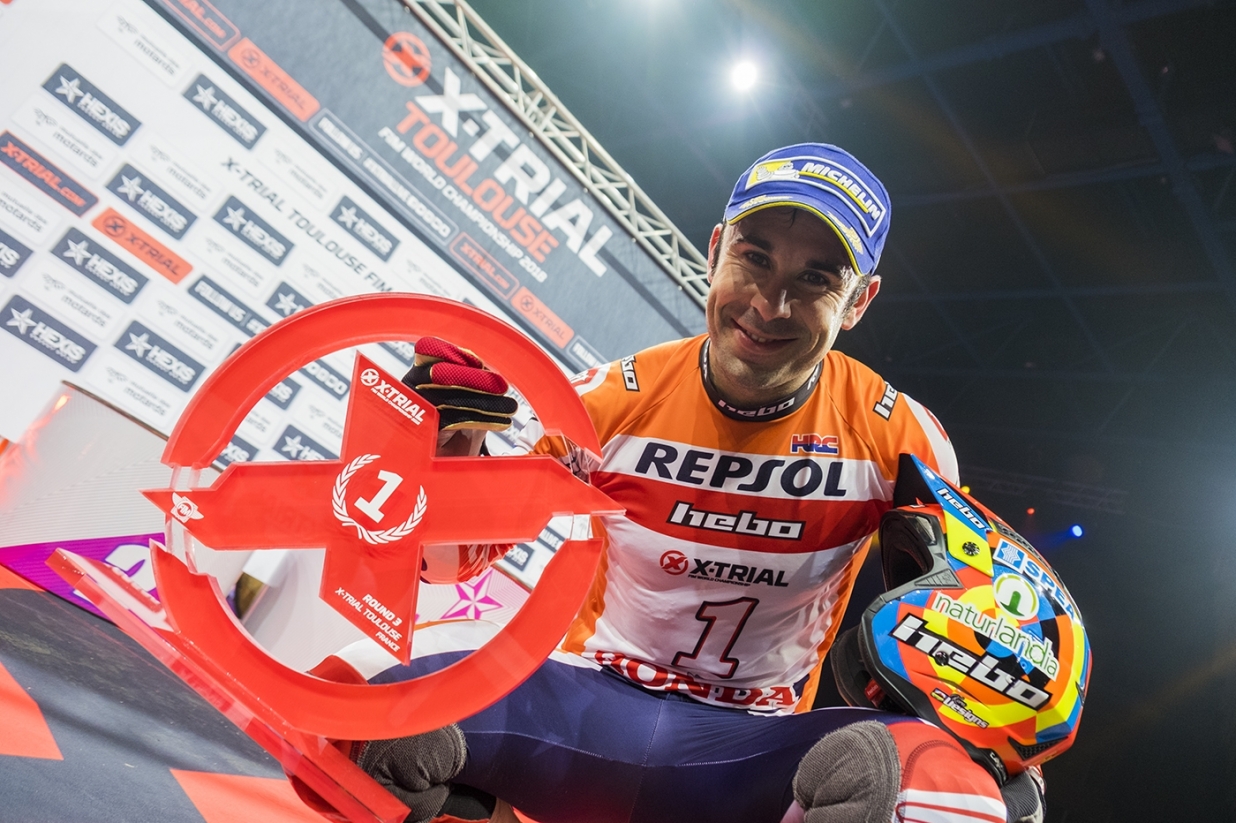 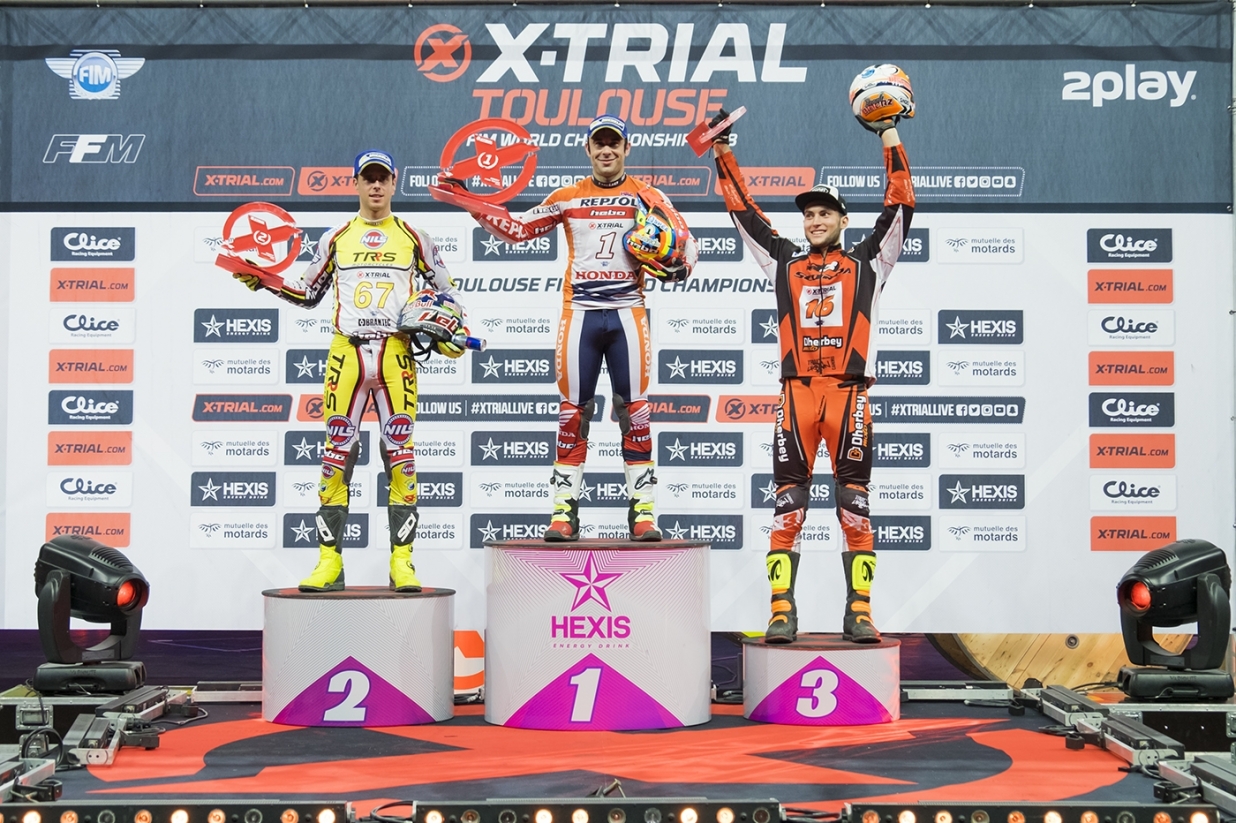 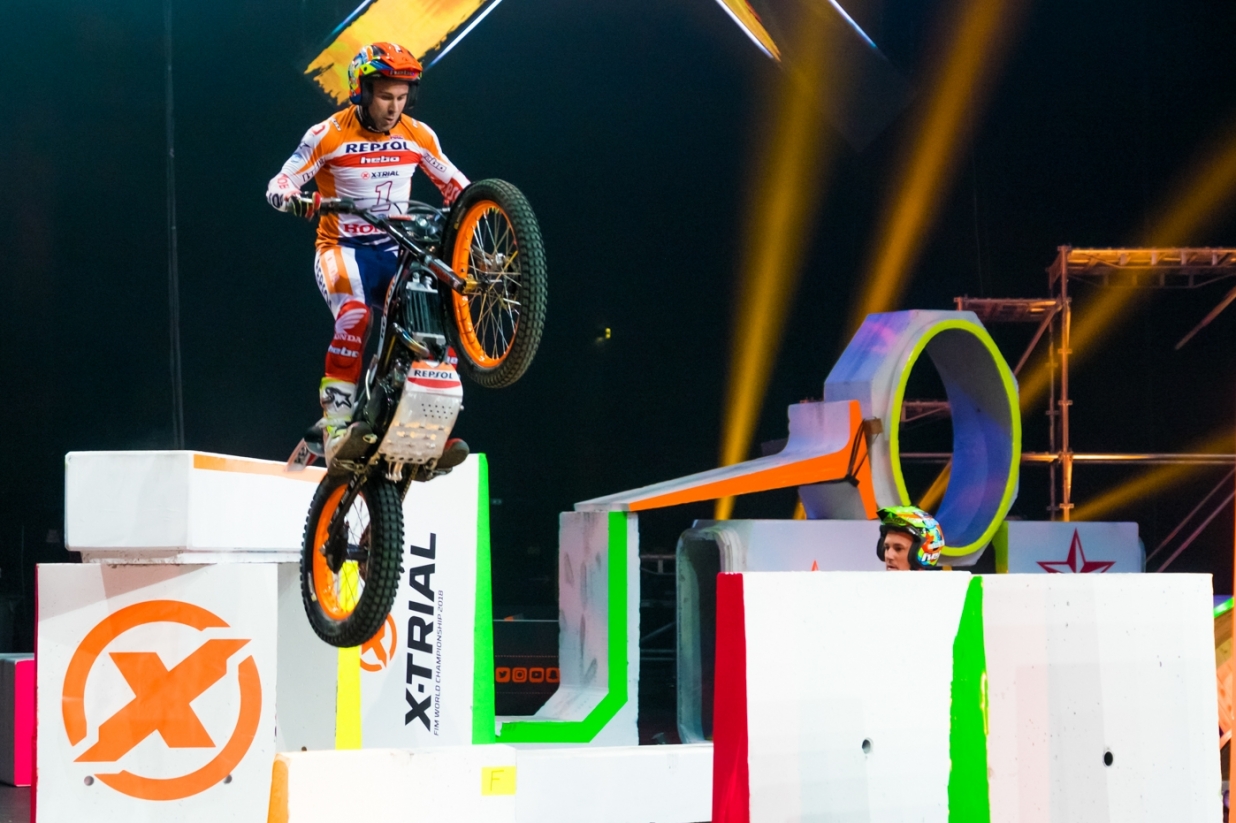 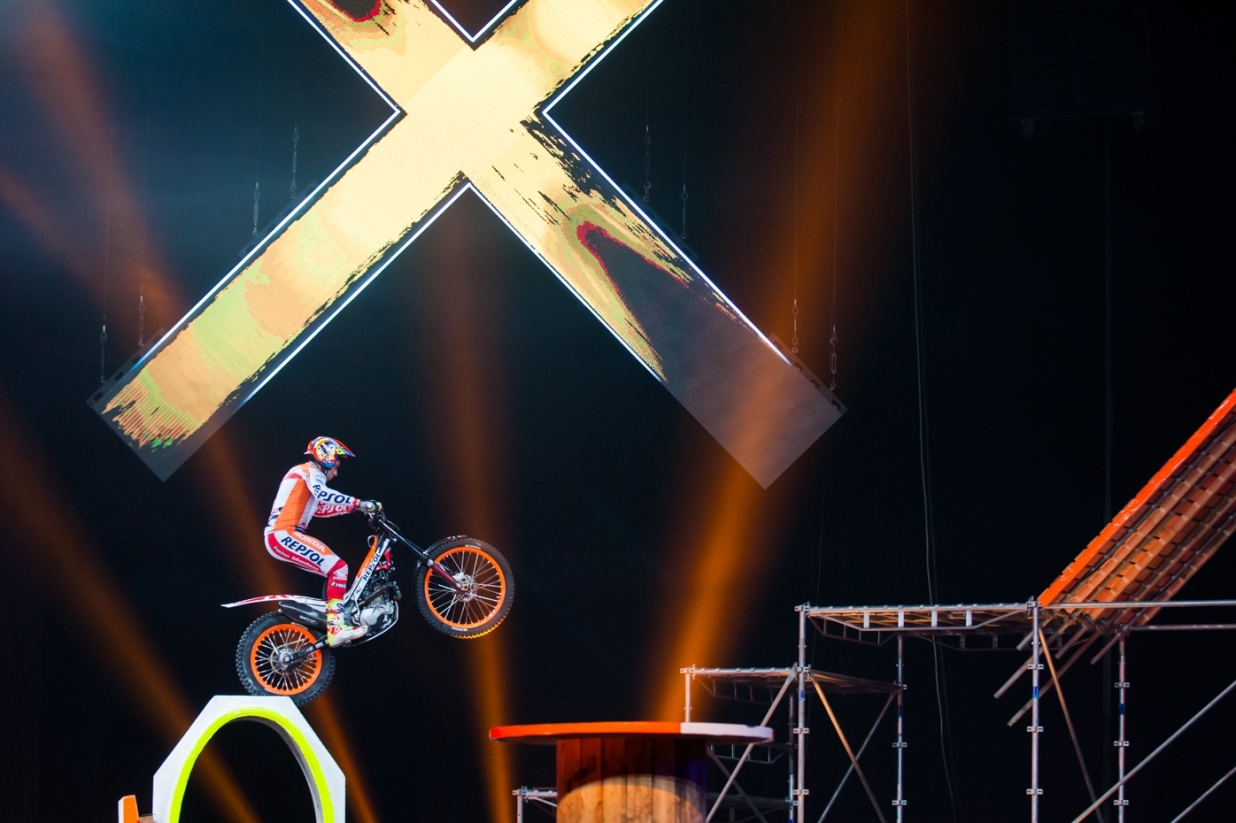 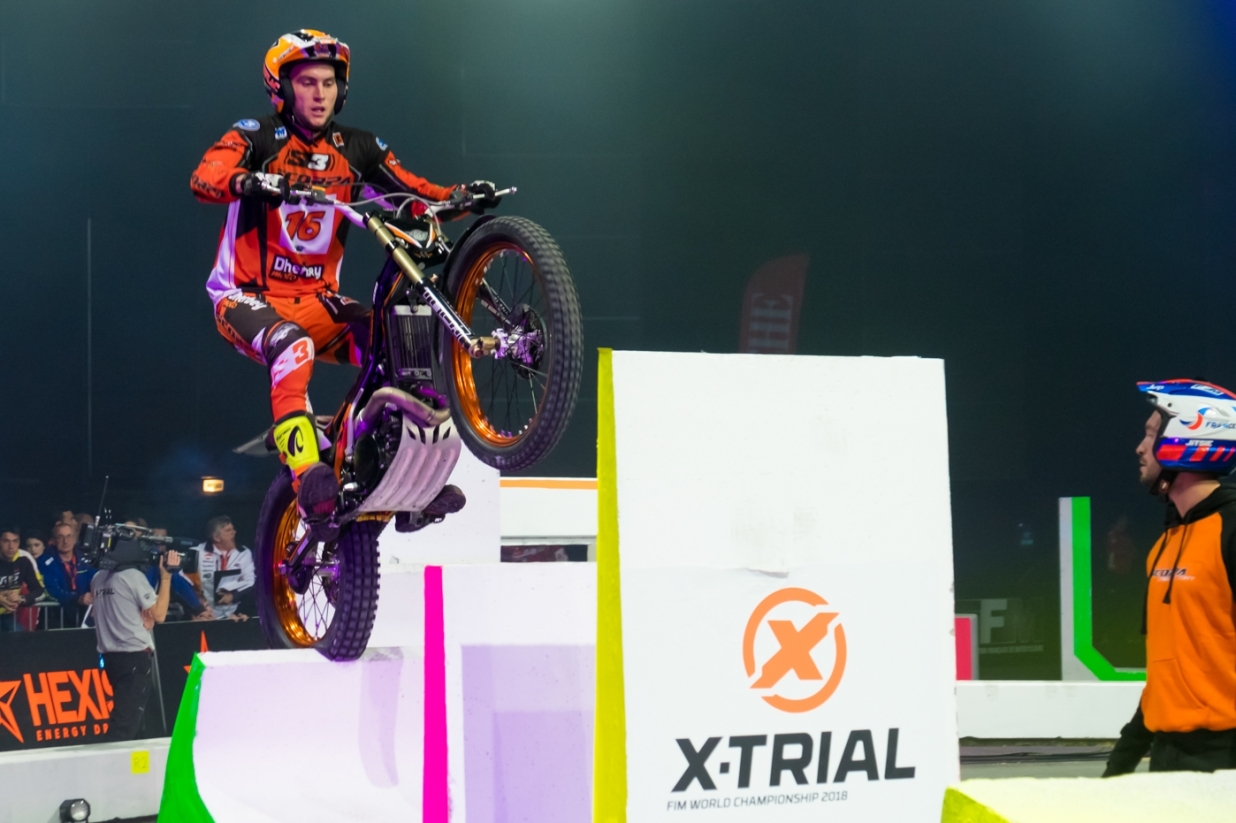 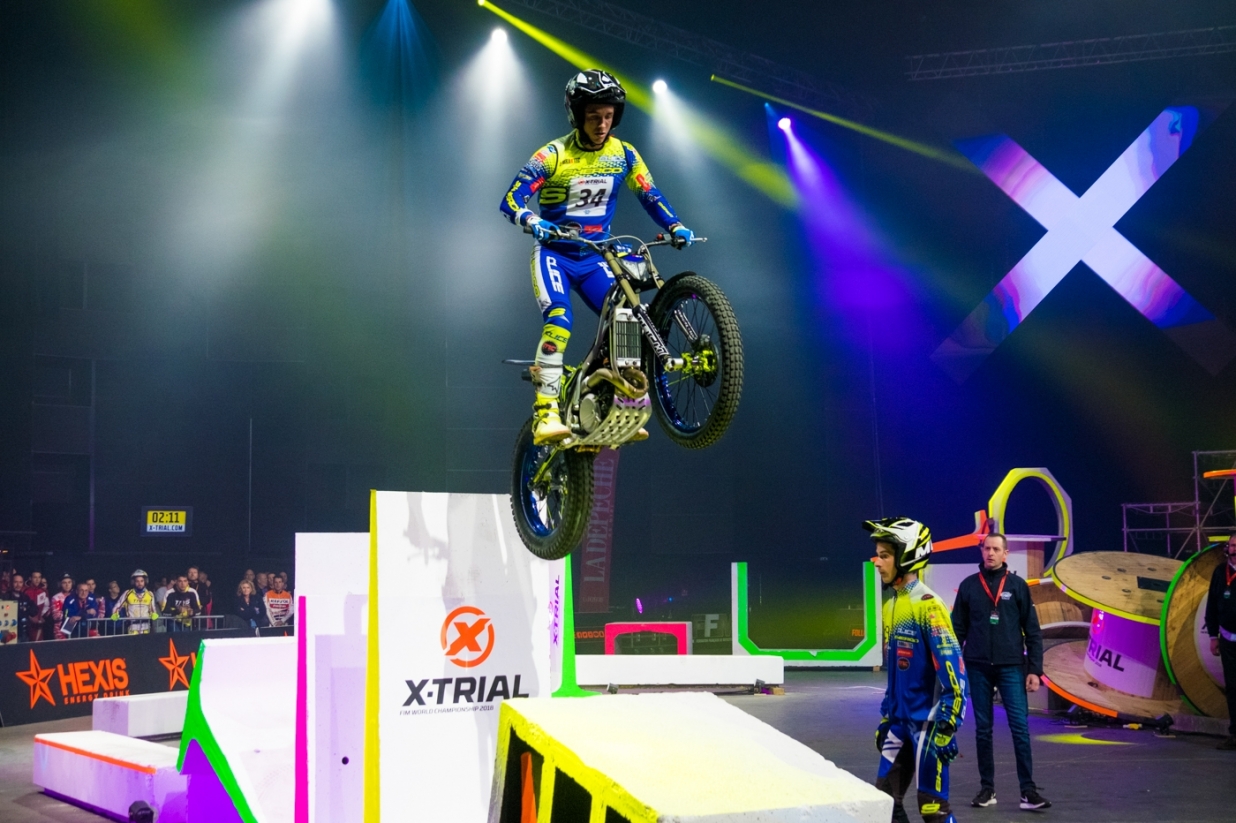 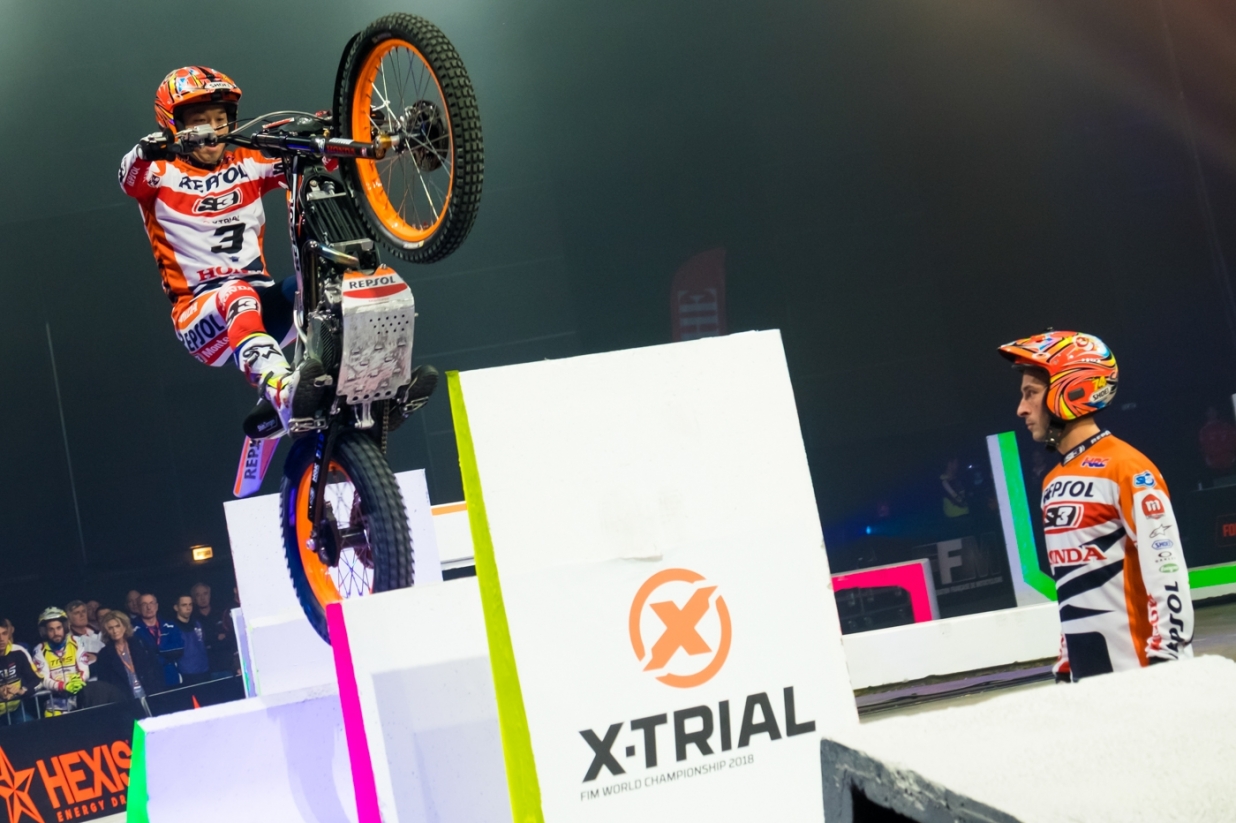 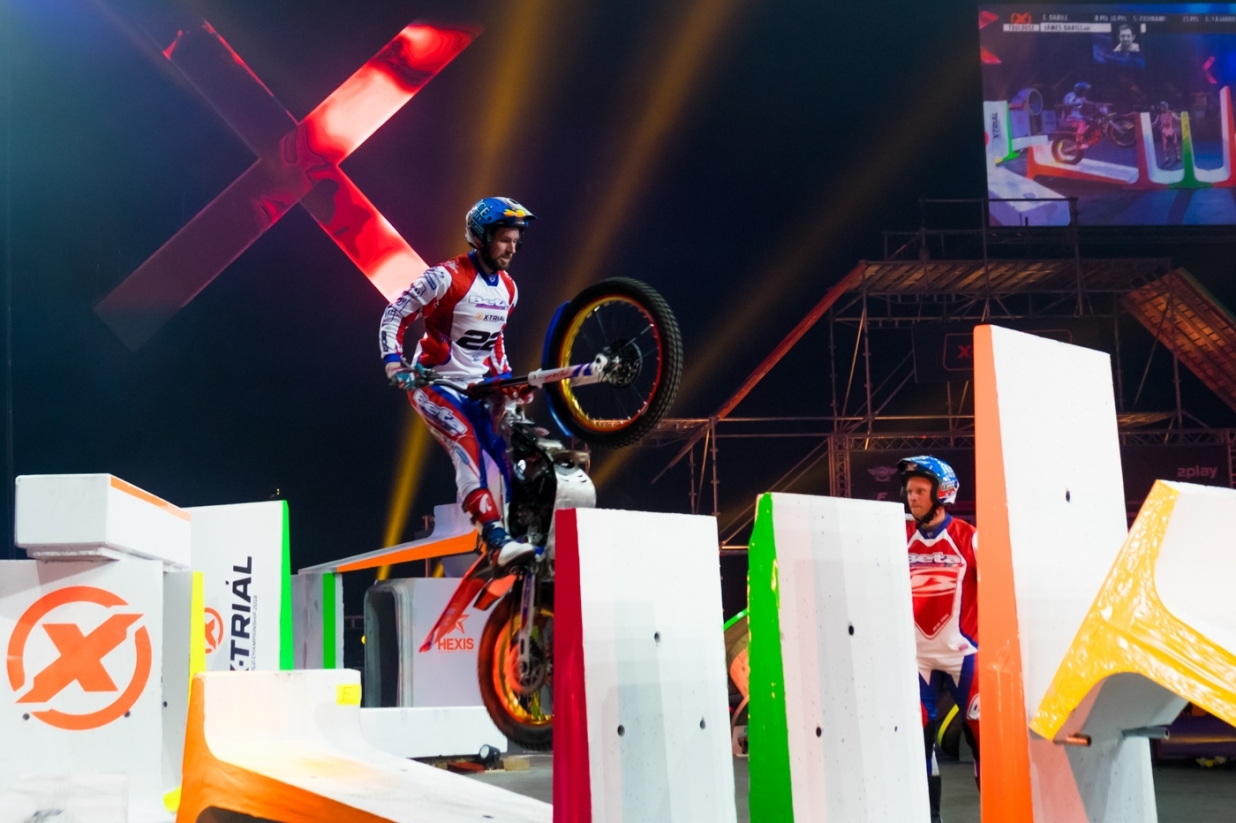 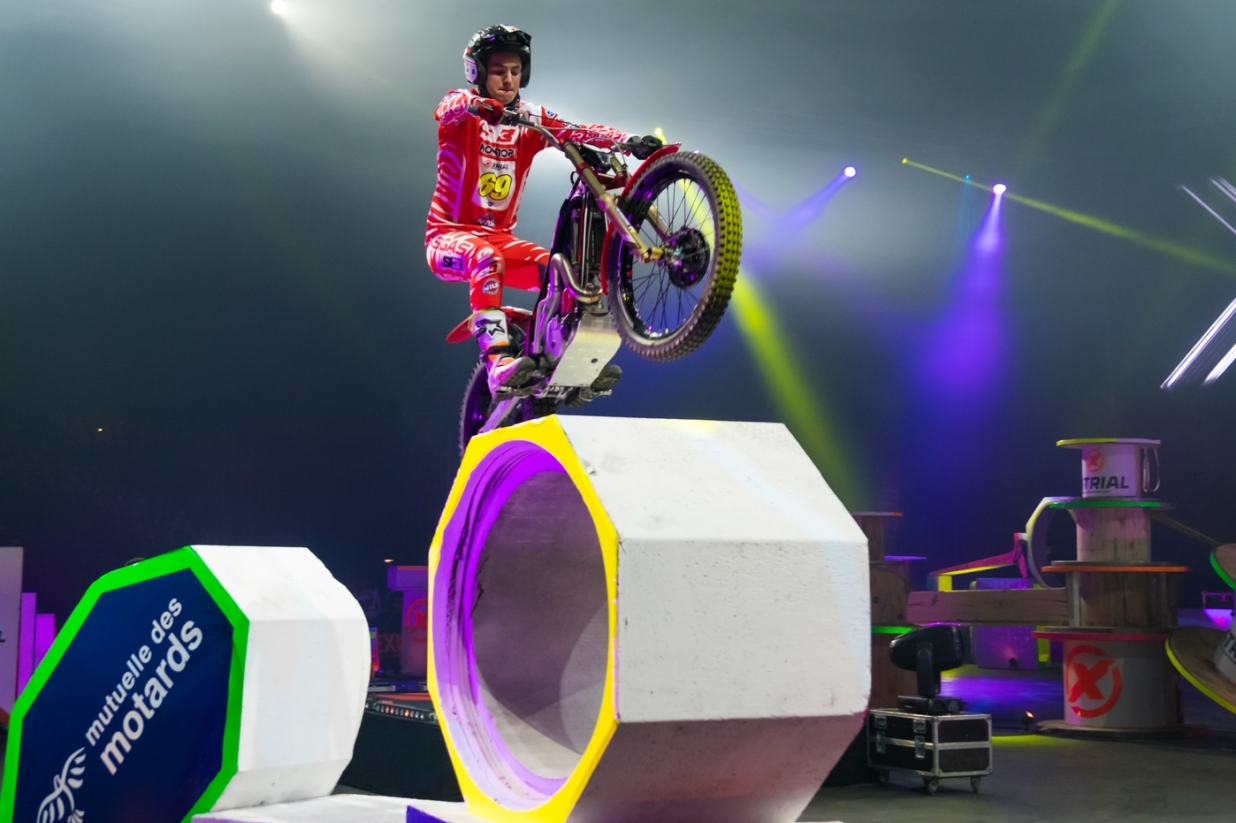 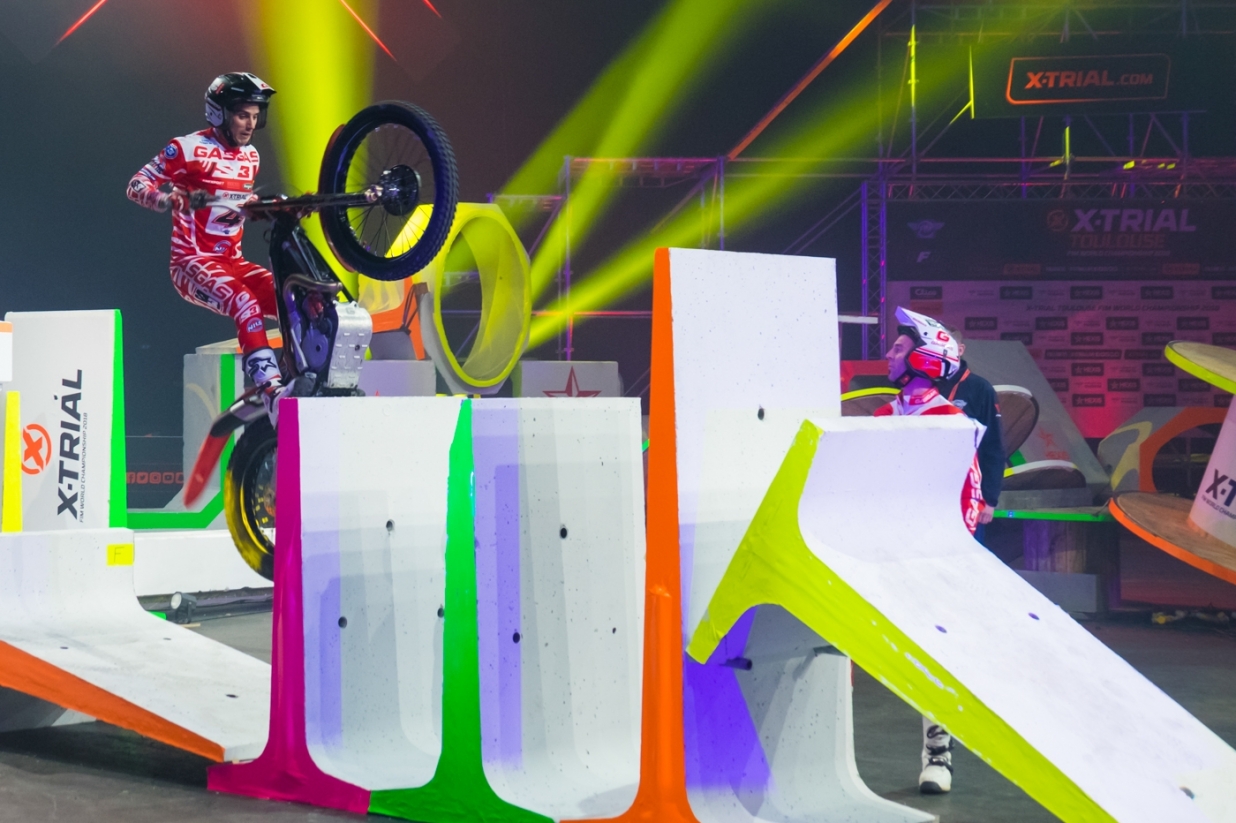 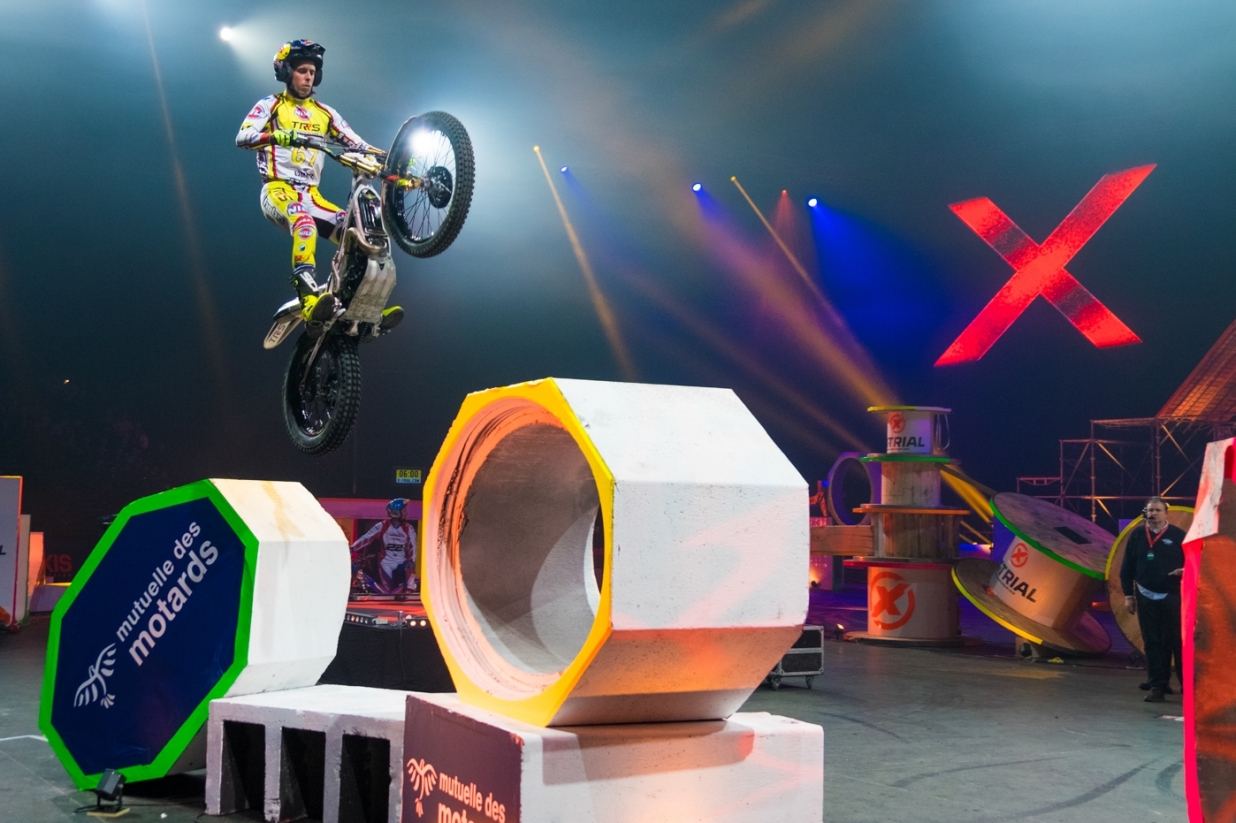 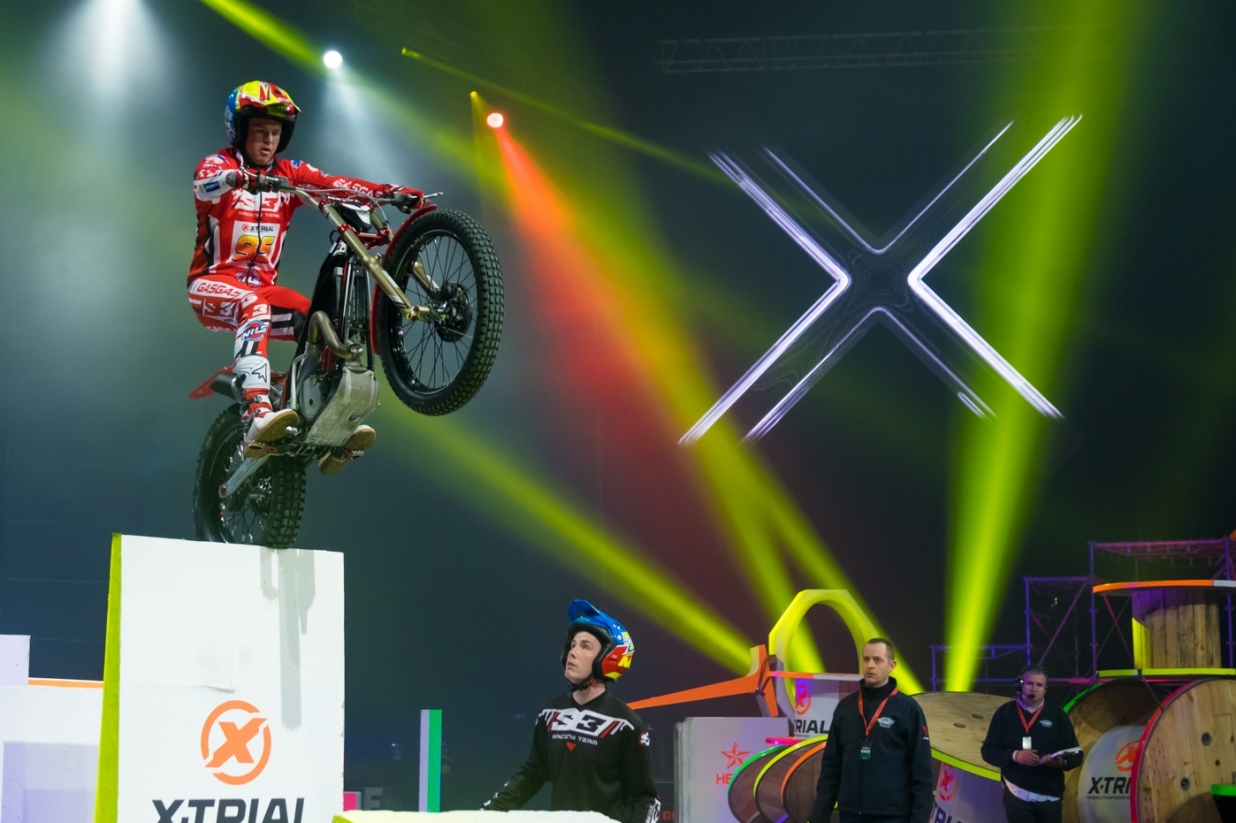 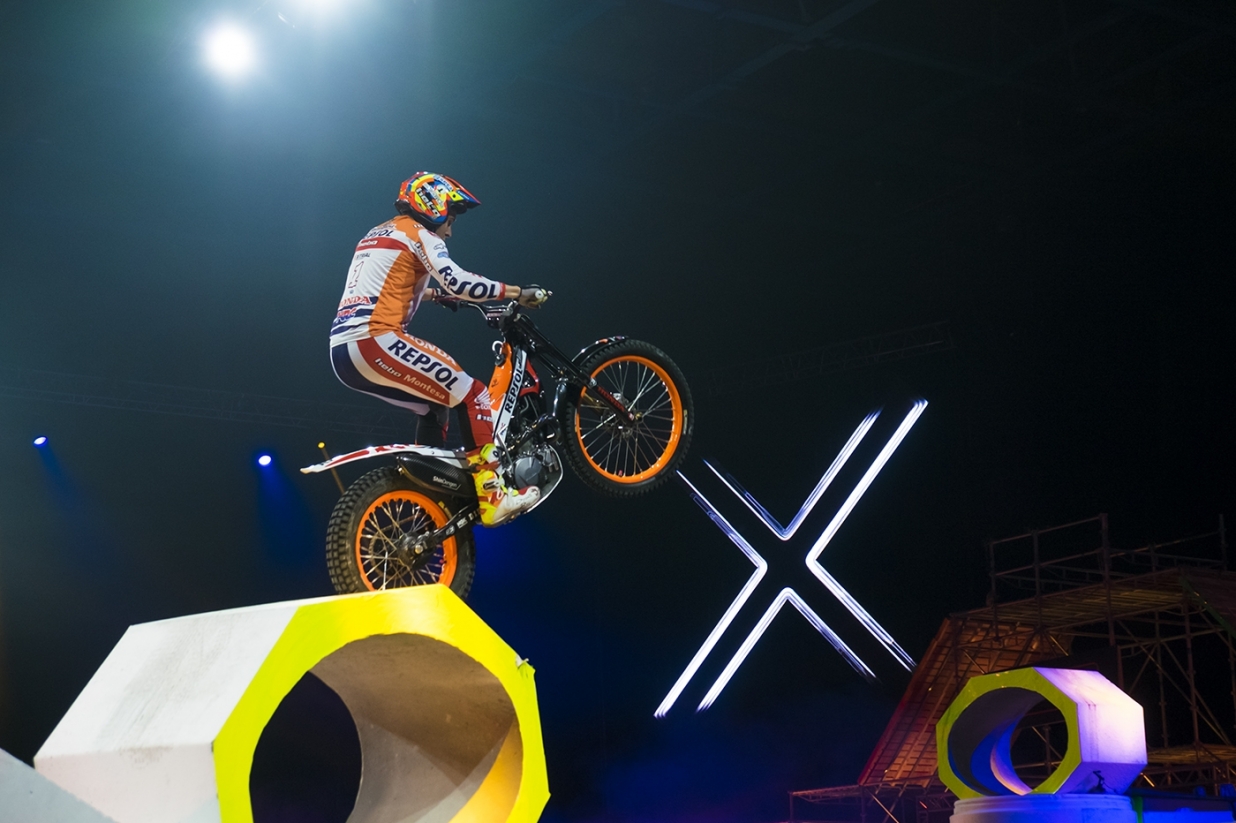 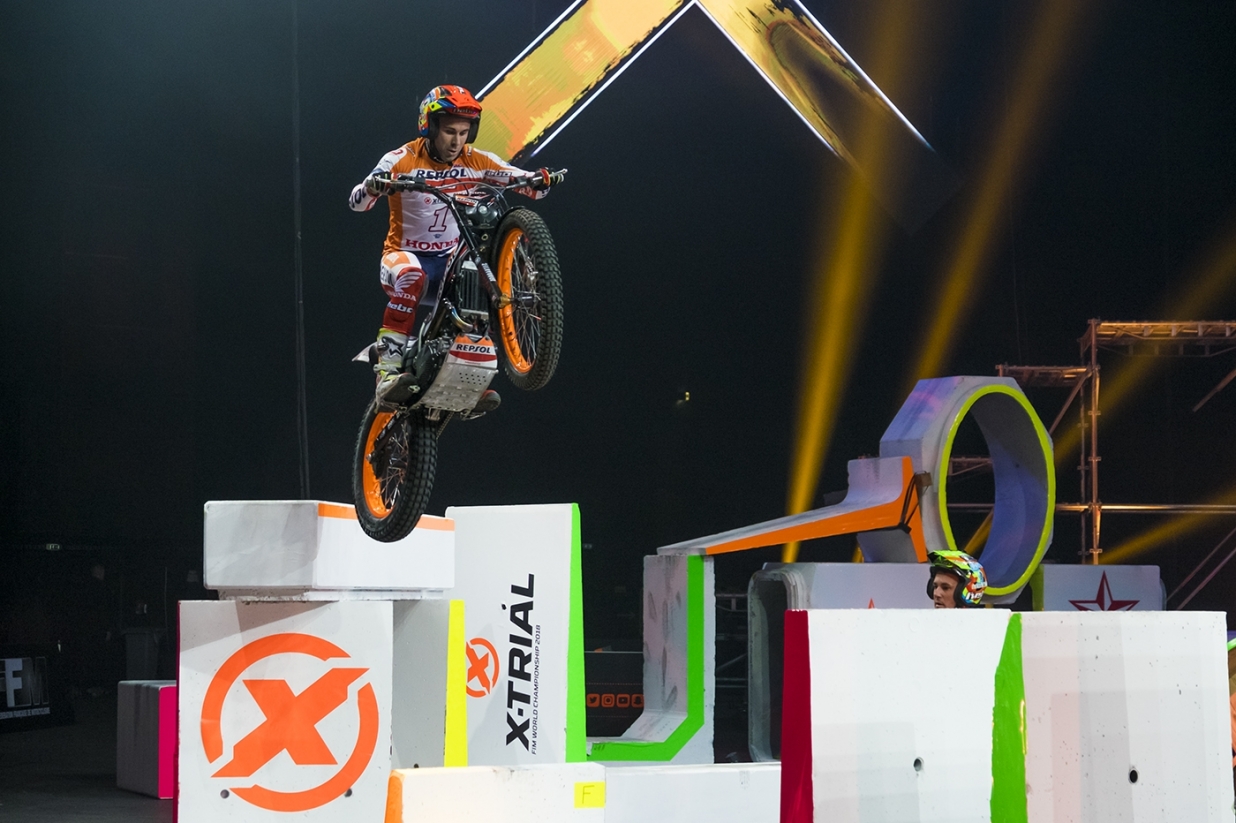 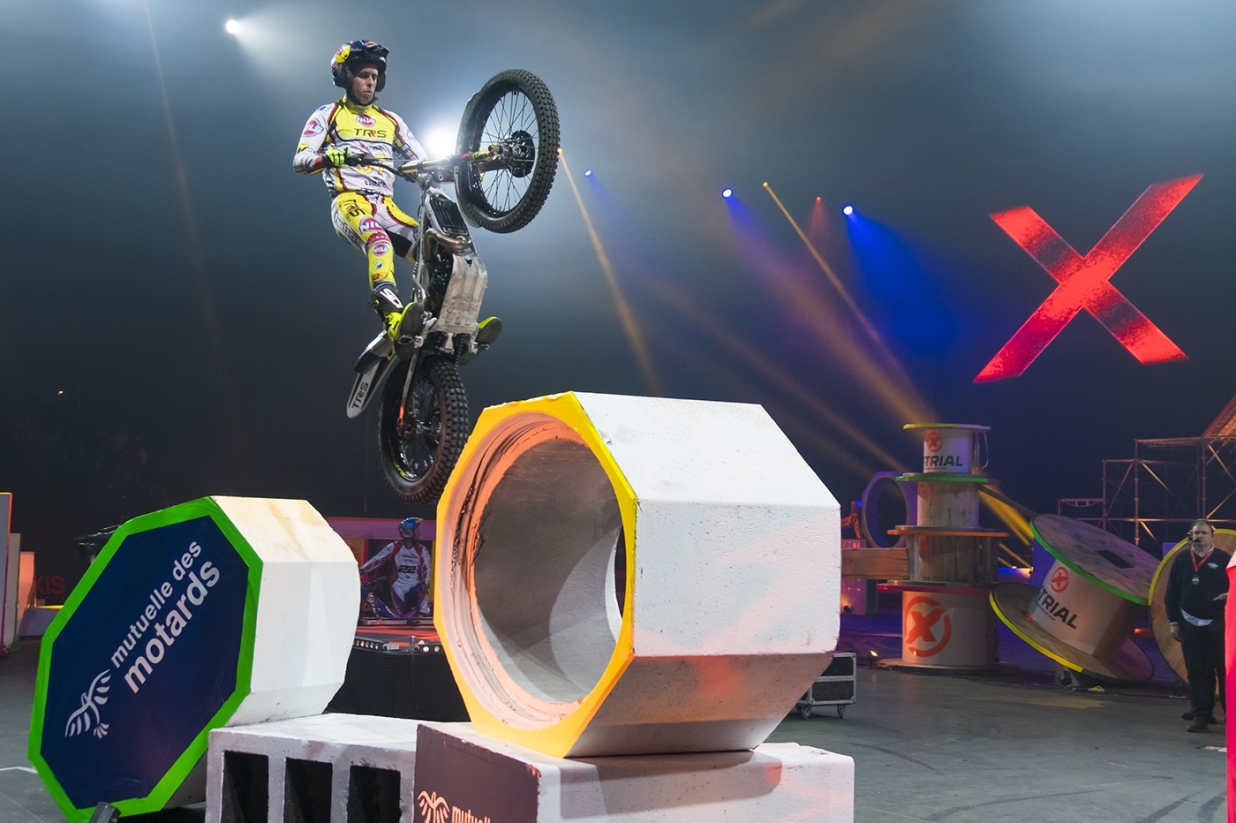 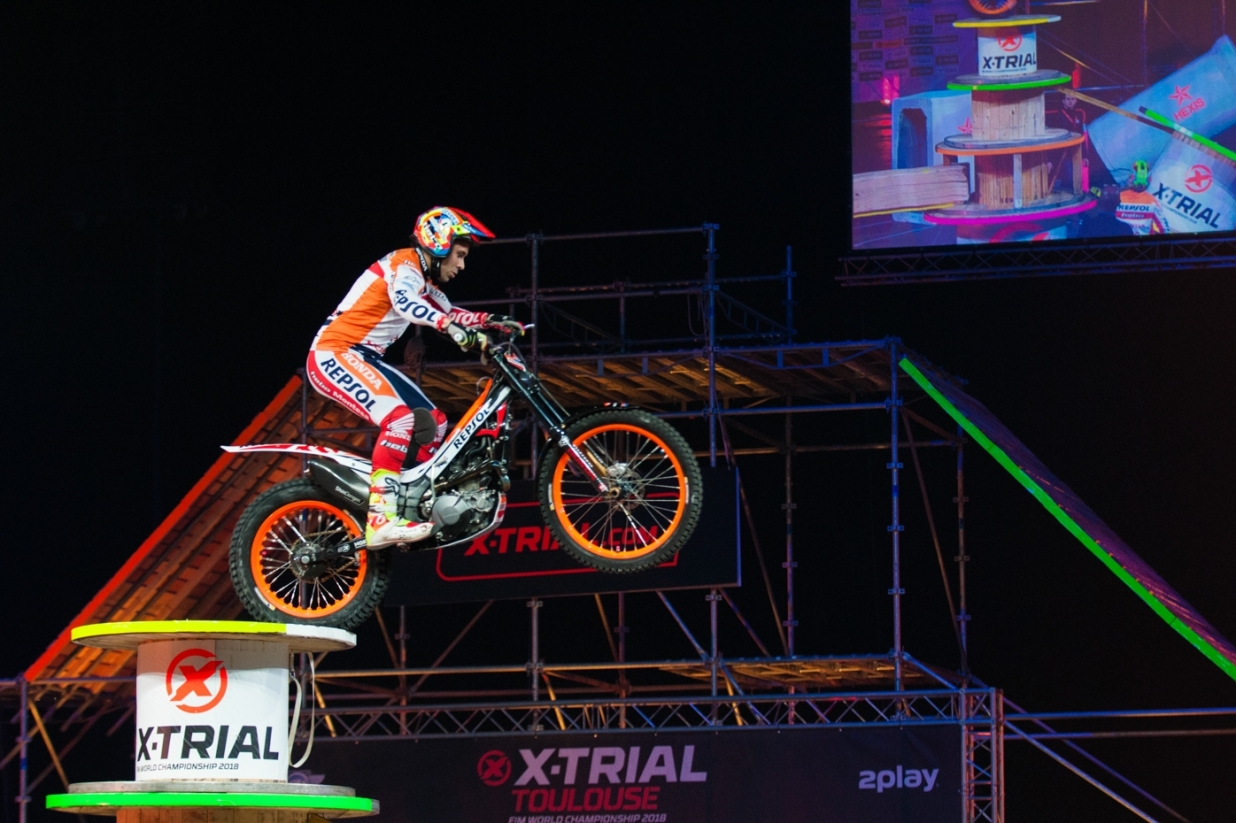 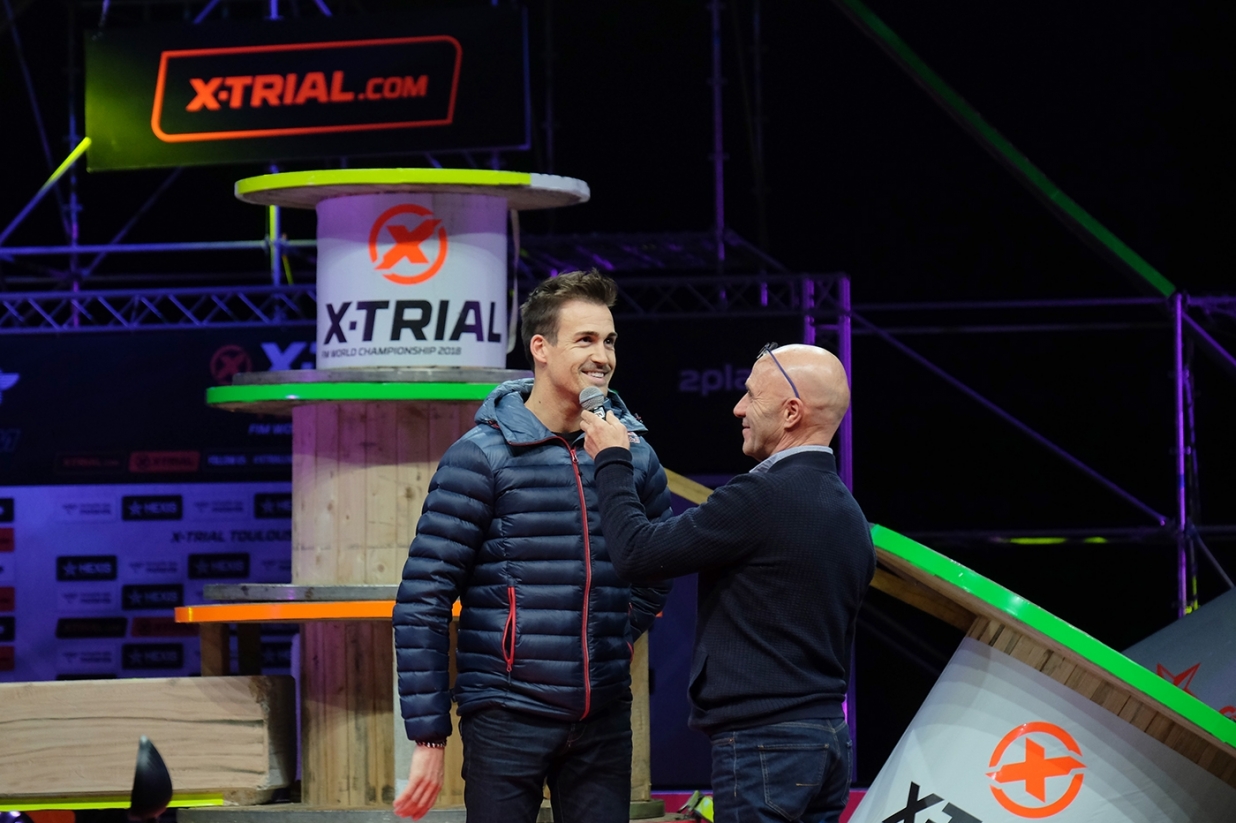 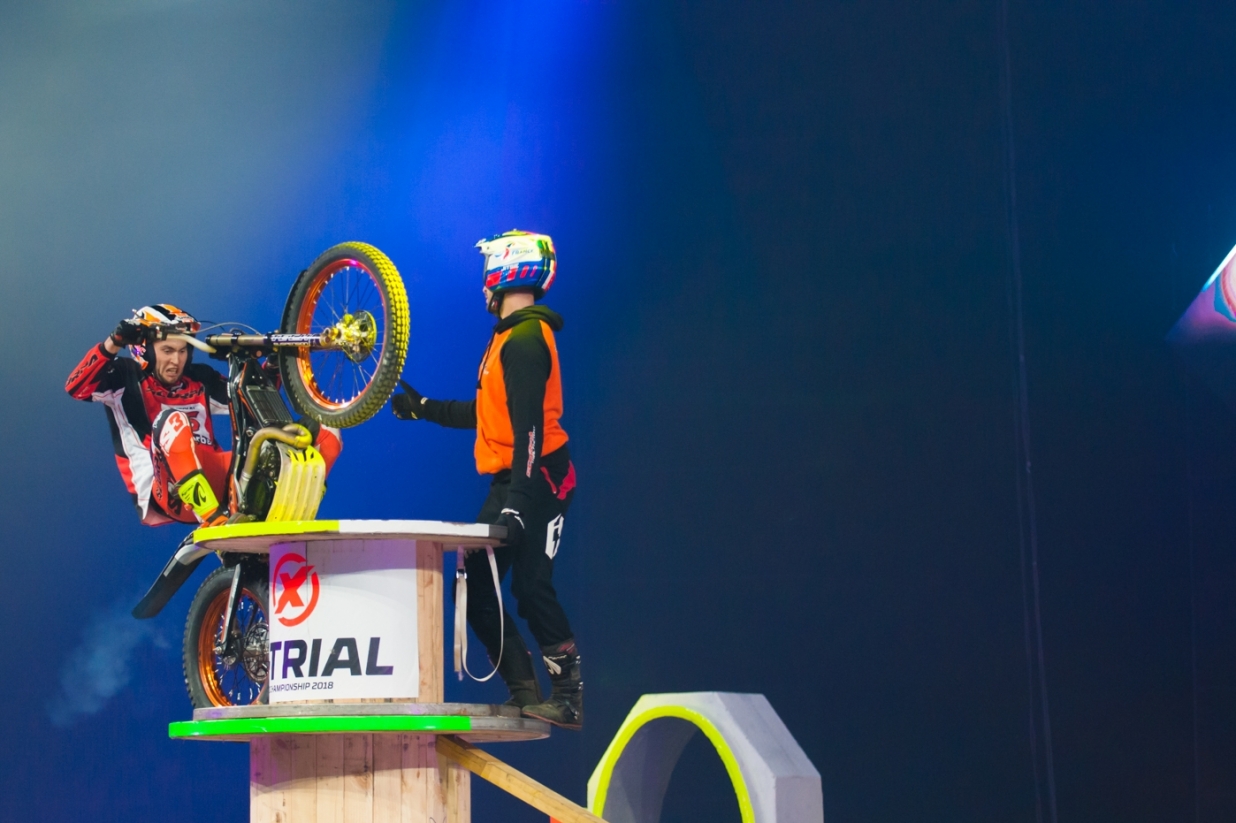 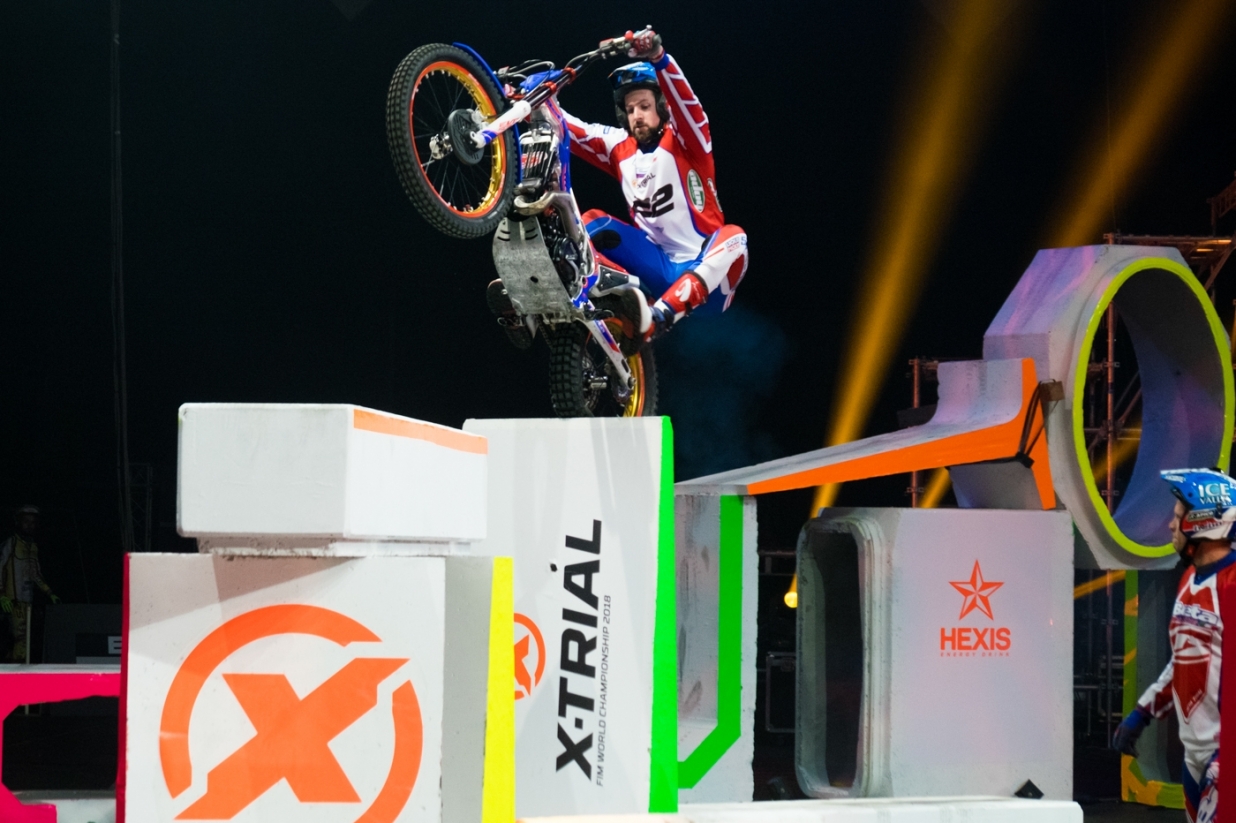 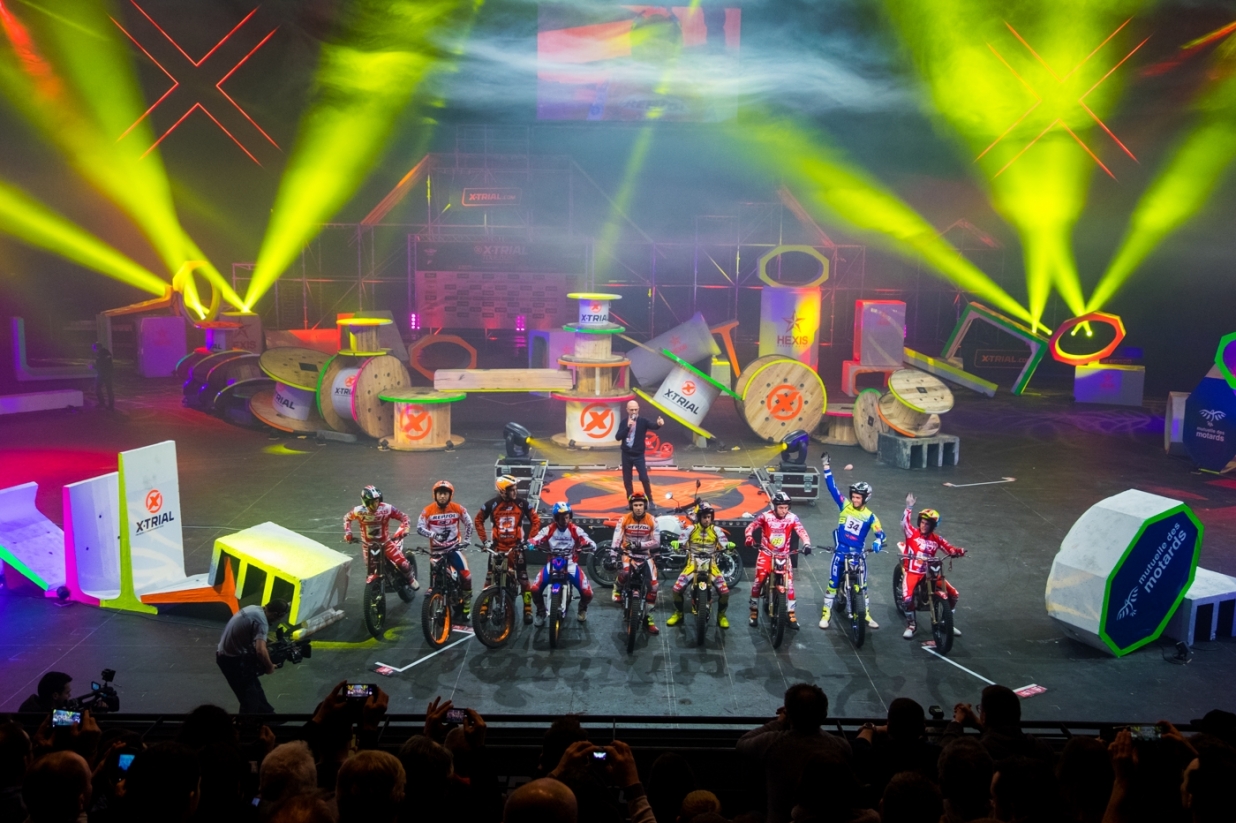 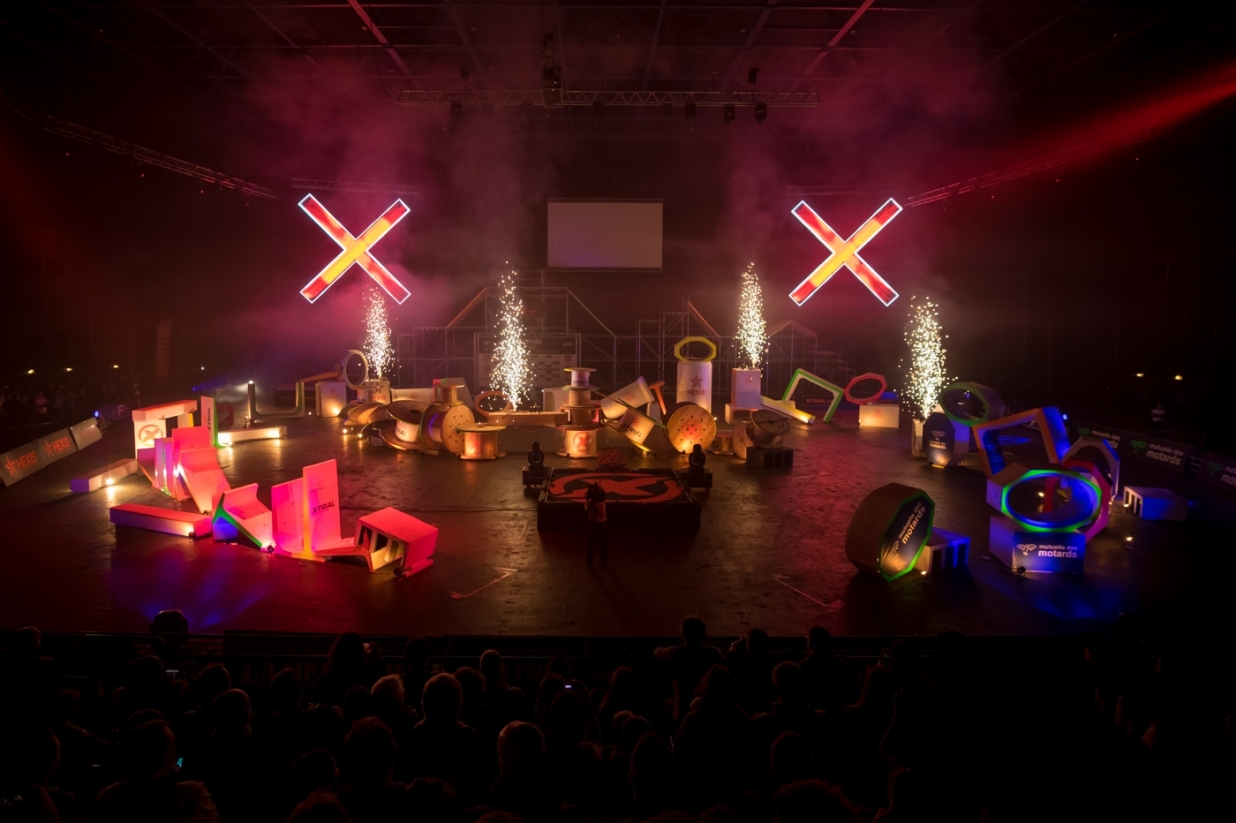 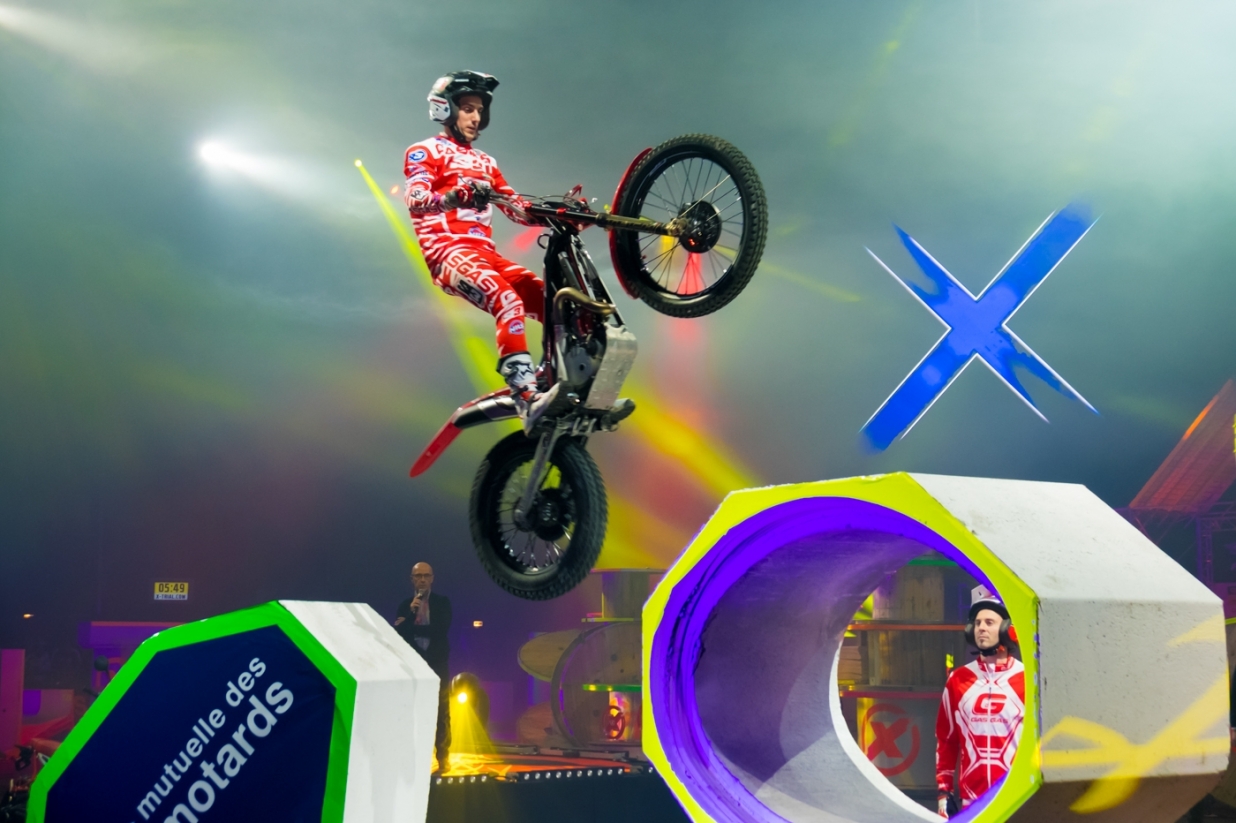 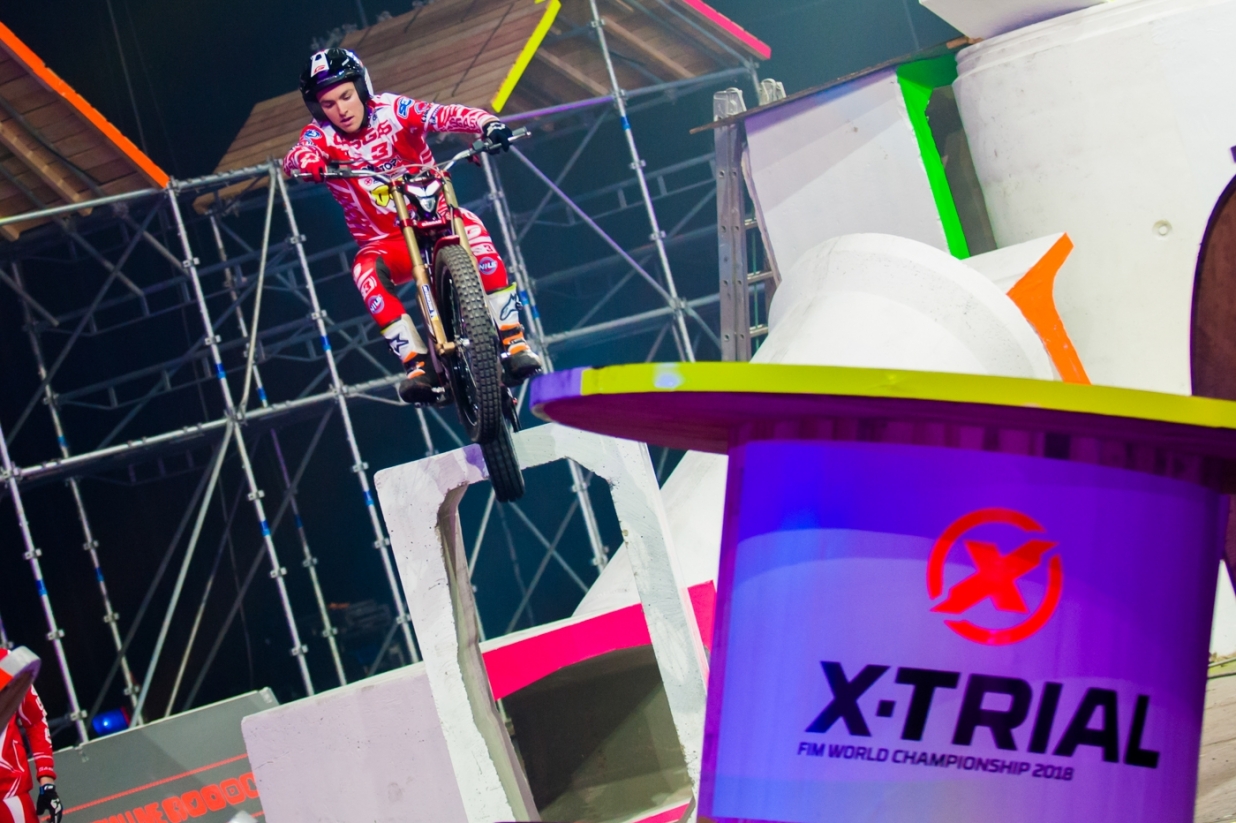 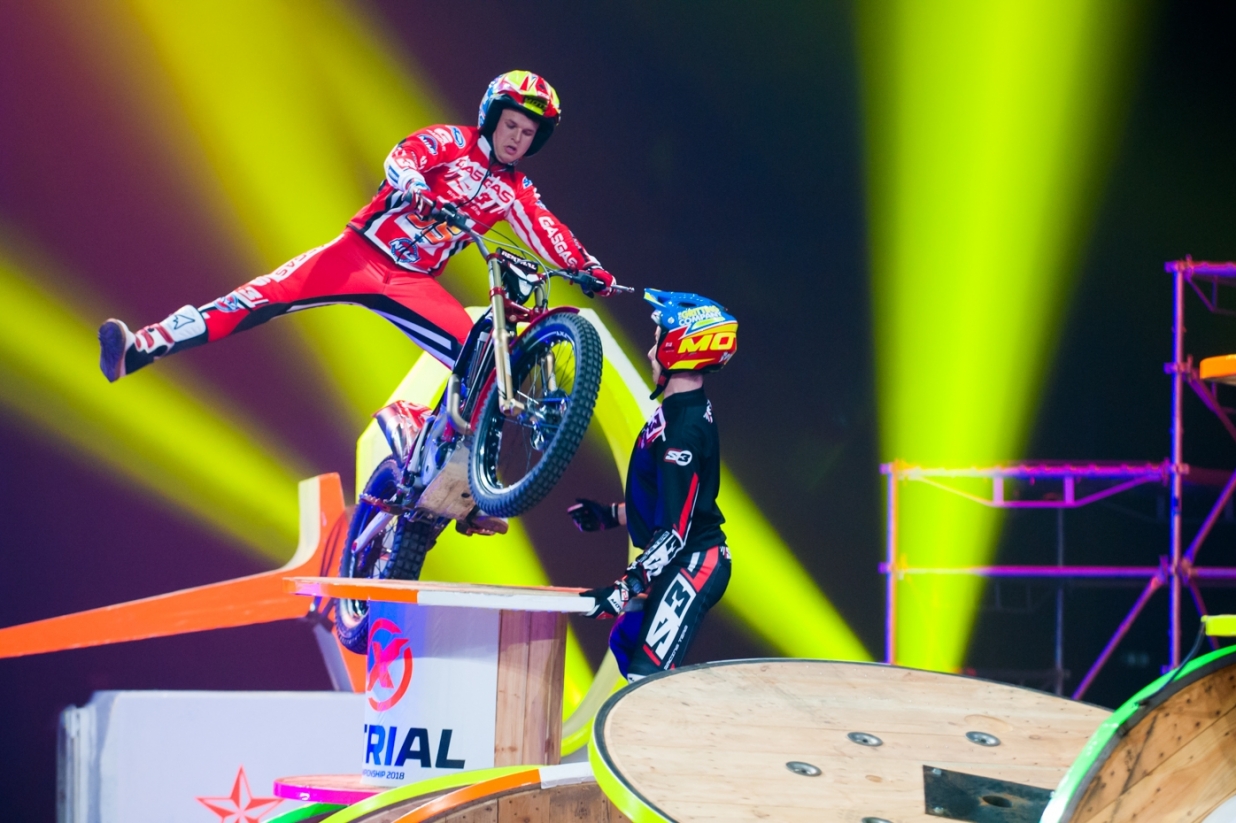 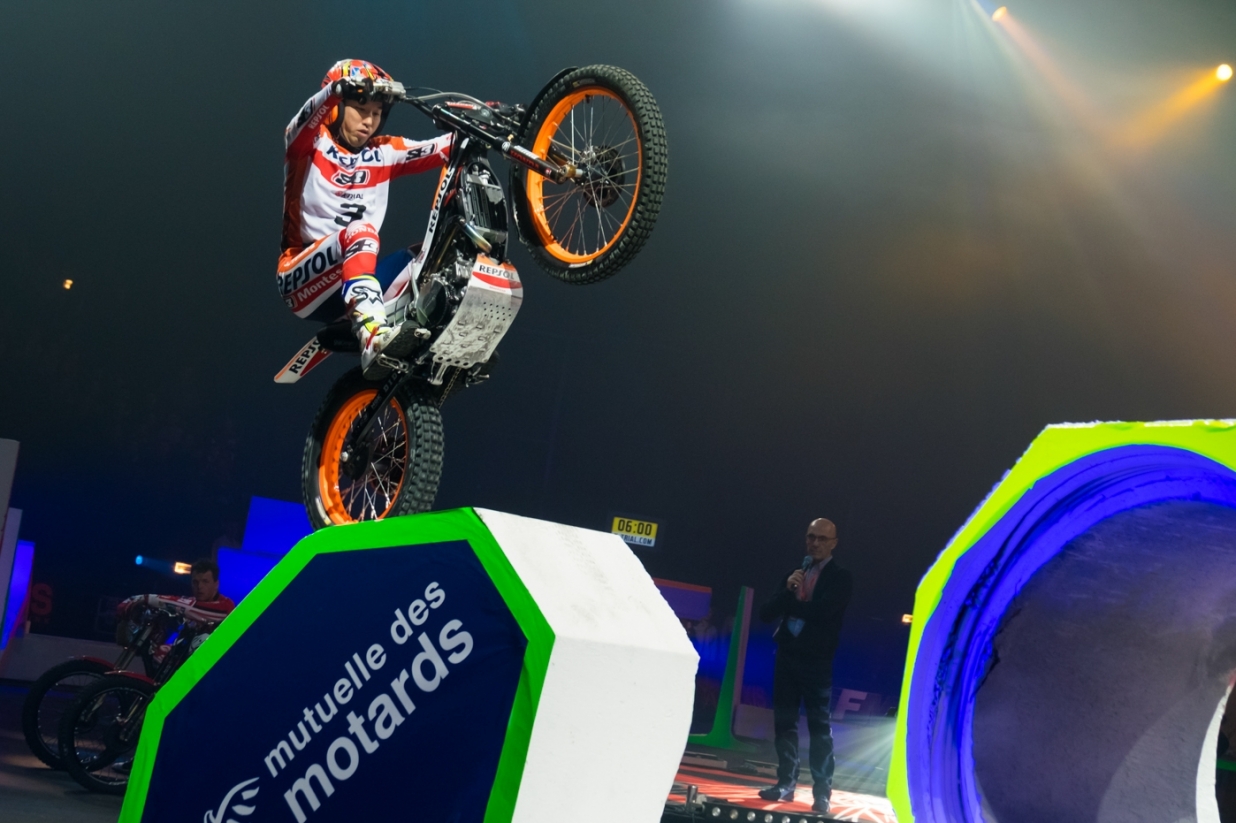 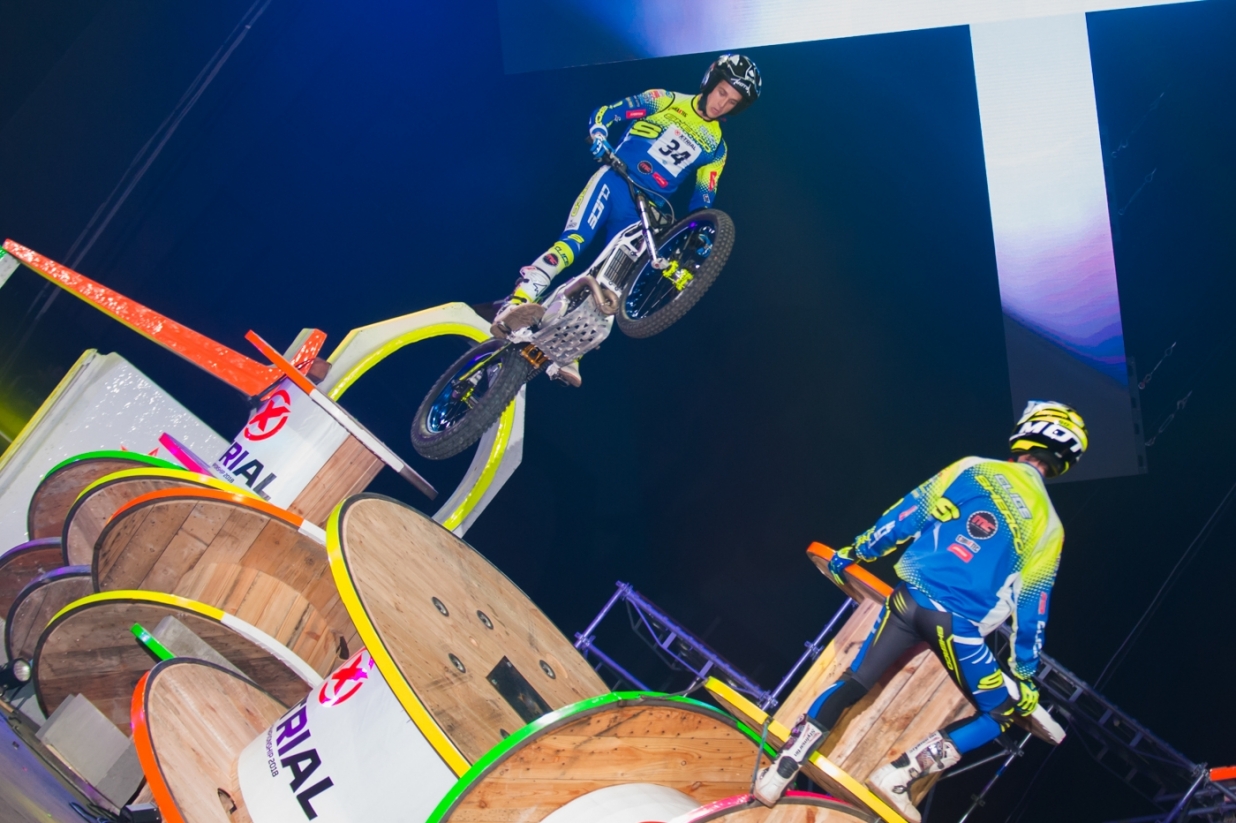 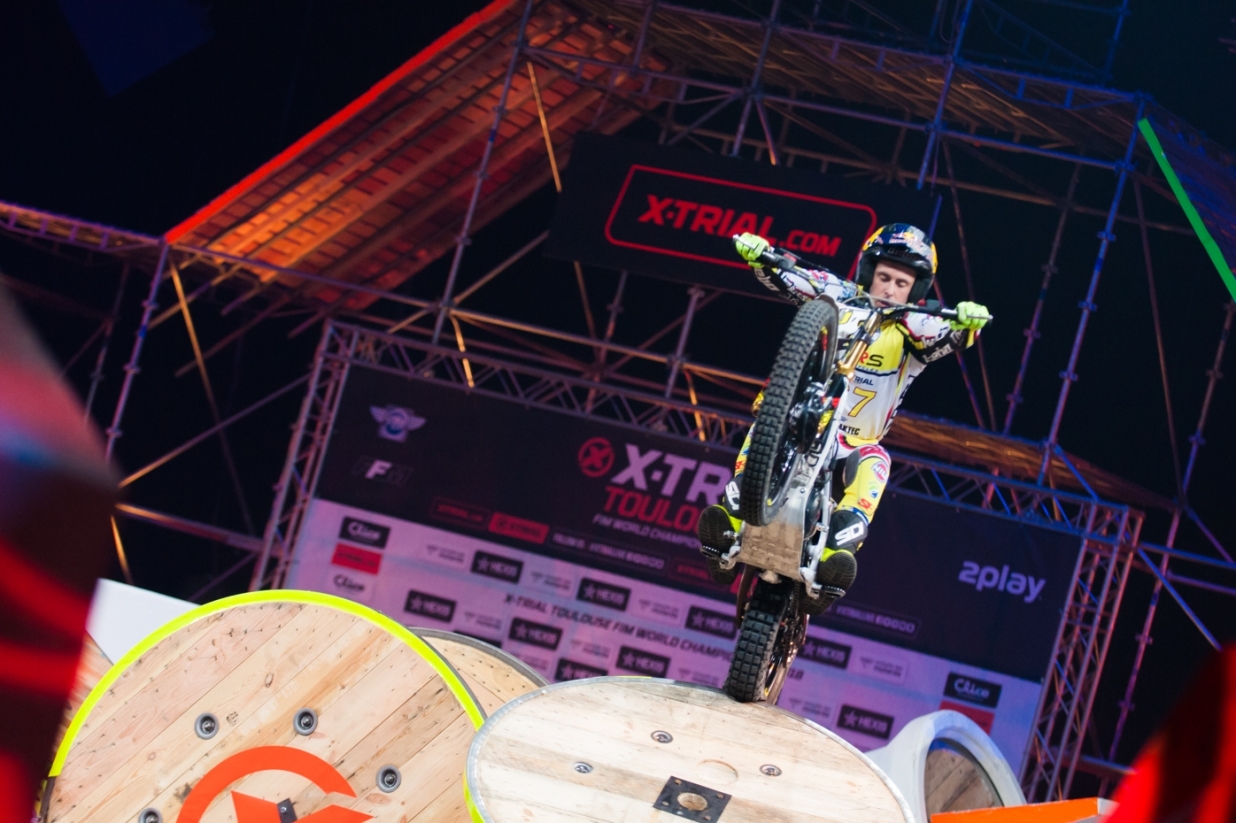 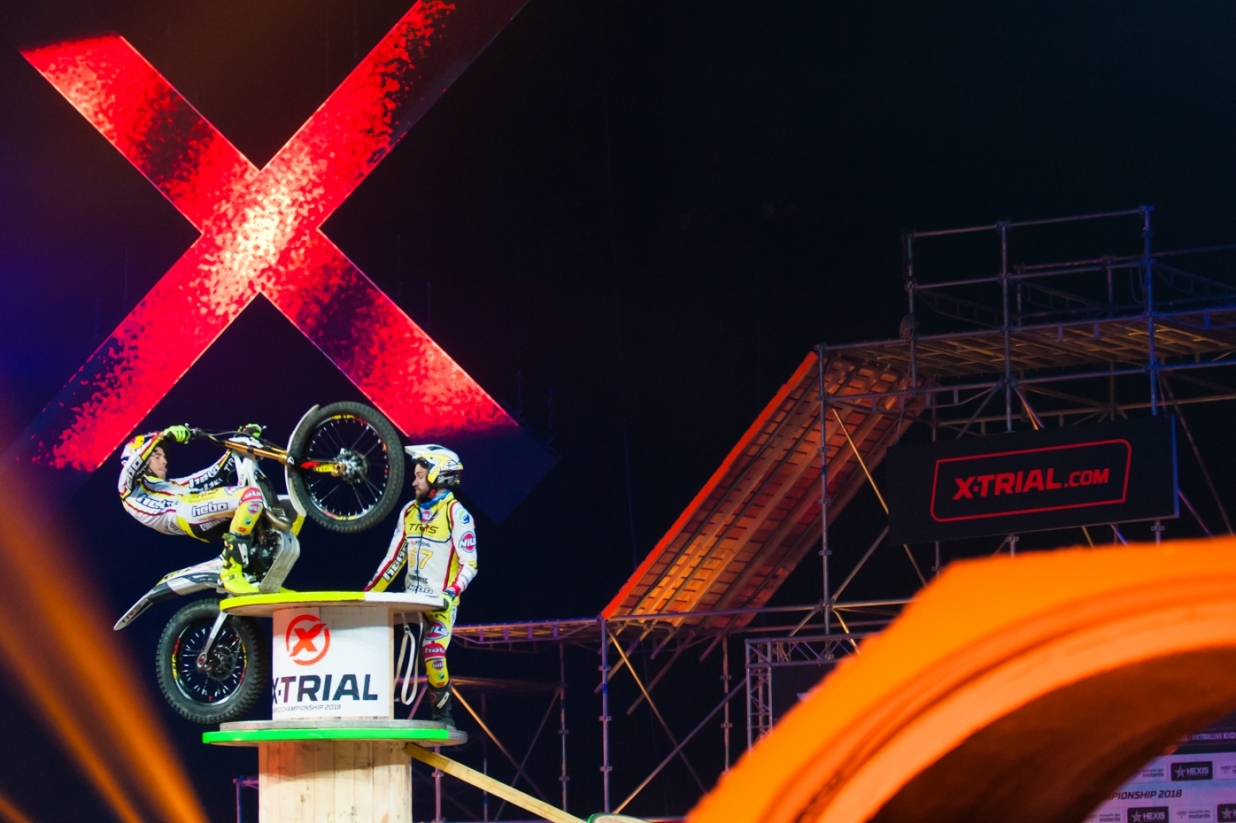 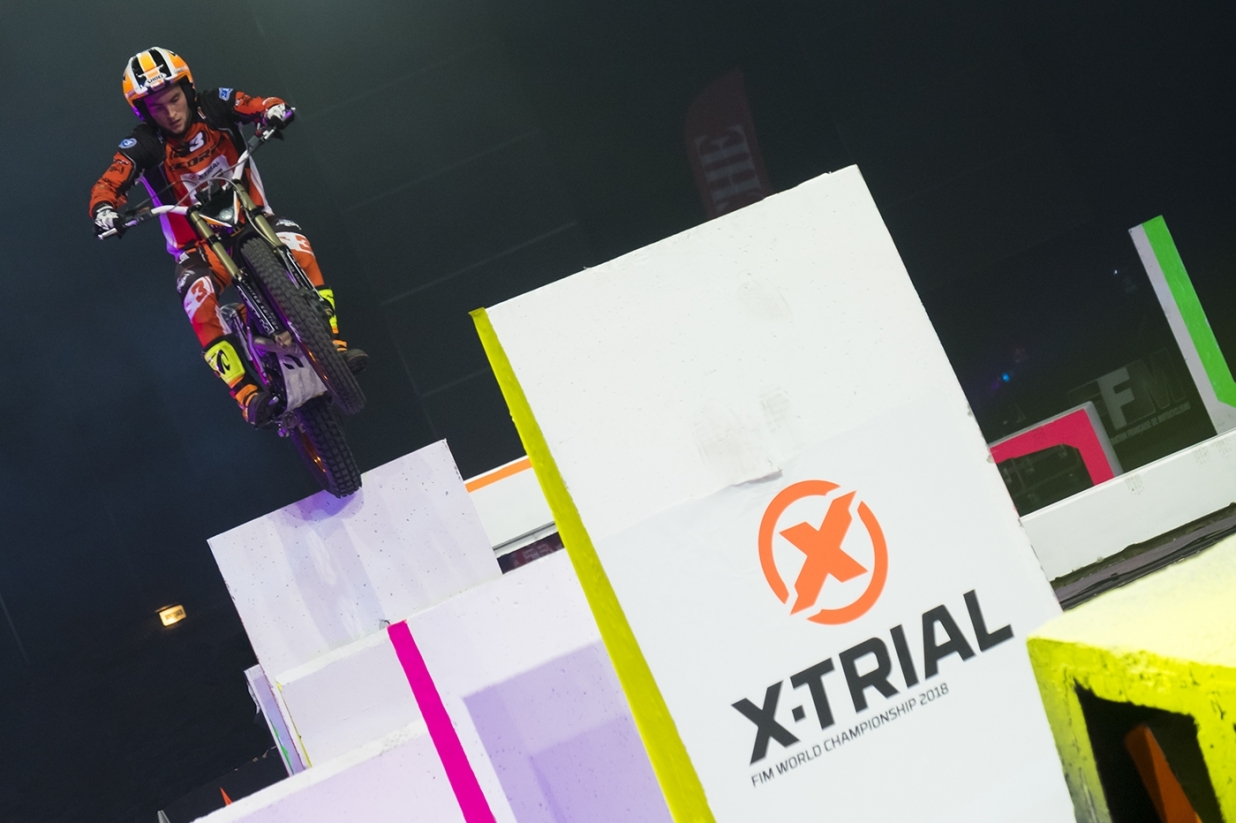