With its inauguration in January 2008, the Zénith de Strasbourg became the biggest Zénith in France in terms of capacity, with a maximum of 12,079 spectators.  Since then, it has been a point of reference among venues for large-scale shows.

The building, whose height is approximately 16 metres, was constructed with concrete and steel -a mix of natural mineral-based elements that avoid the use of aluminium and other elements that would be damaging to the environment - demonstrating its ecological vocation.   The total size of the instalation reaches 7,000m², and it is fully adjustable.

Shows such as Cirque du Soleil and 'Lord of the Dance on Ice', classical music concerts, musicals, various festivals and large-scale business and institutional events, have co-existed with equestrian competitions, indoor rugby, exhibition matches for the 'Harlem Globe Trotters', Smackdown shows, and shakedown and starts for the World Rally Championship for a decade in the Zénith Strasbourg. 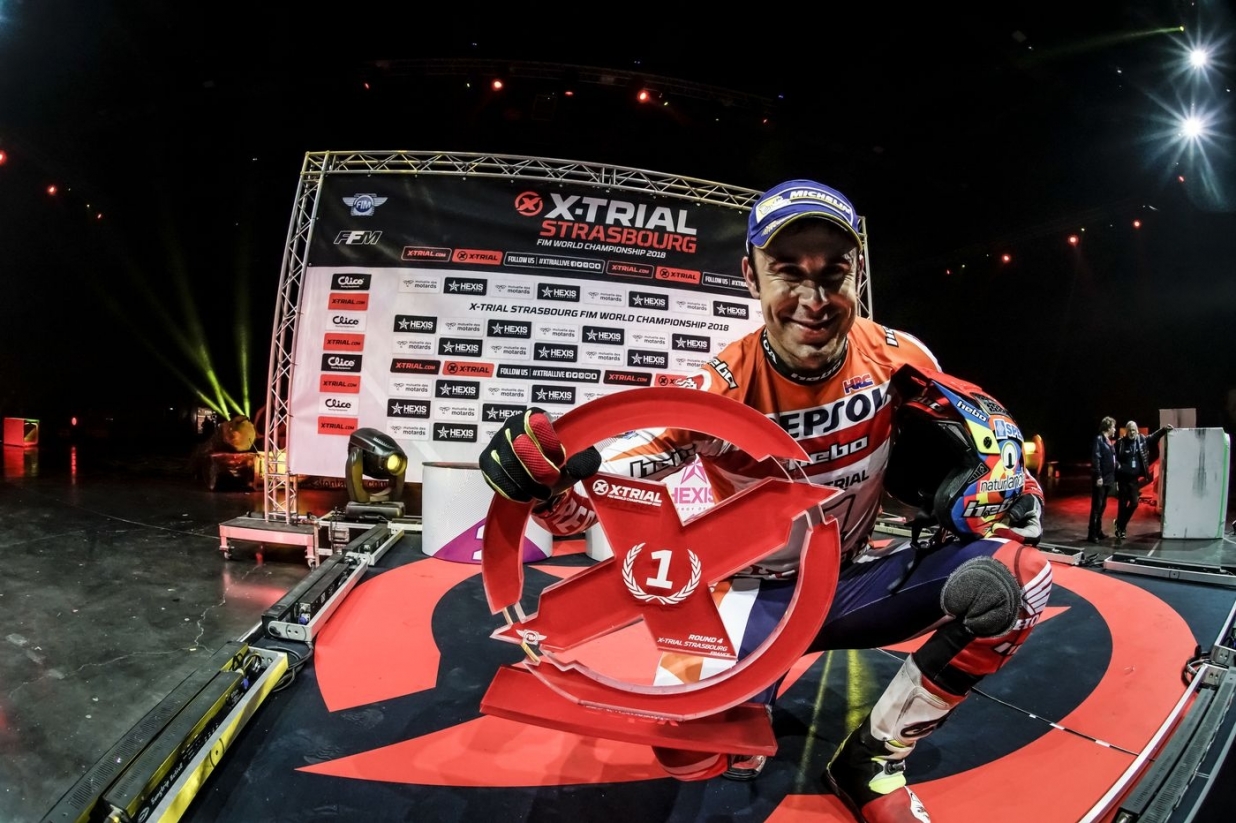 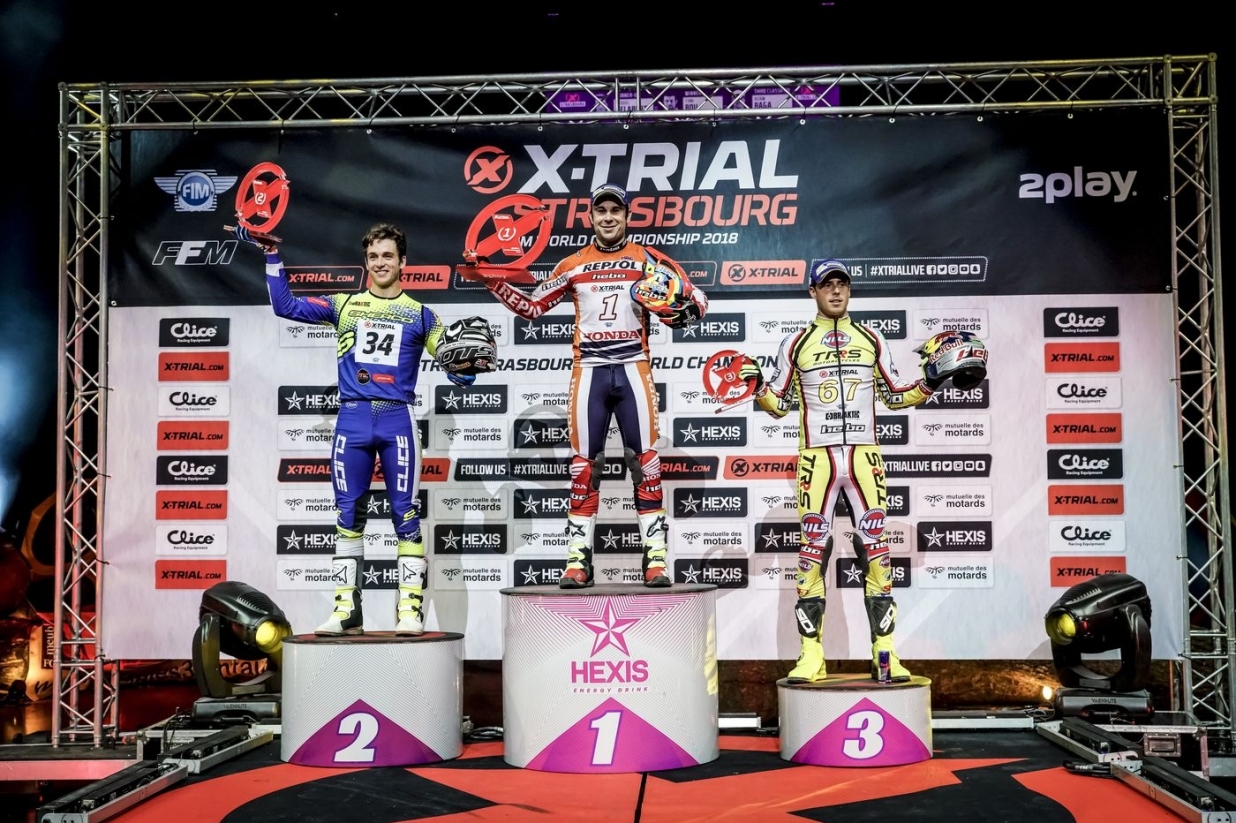 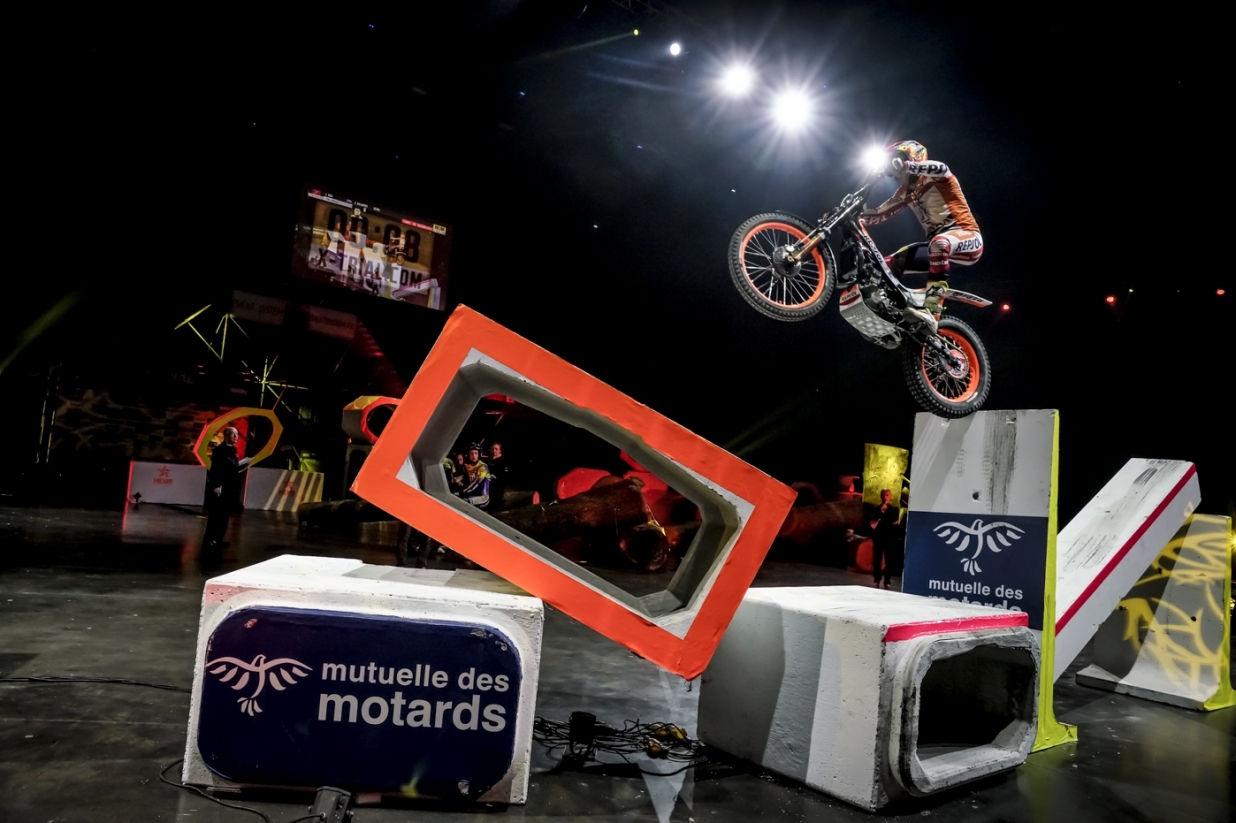 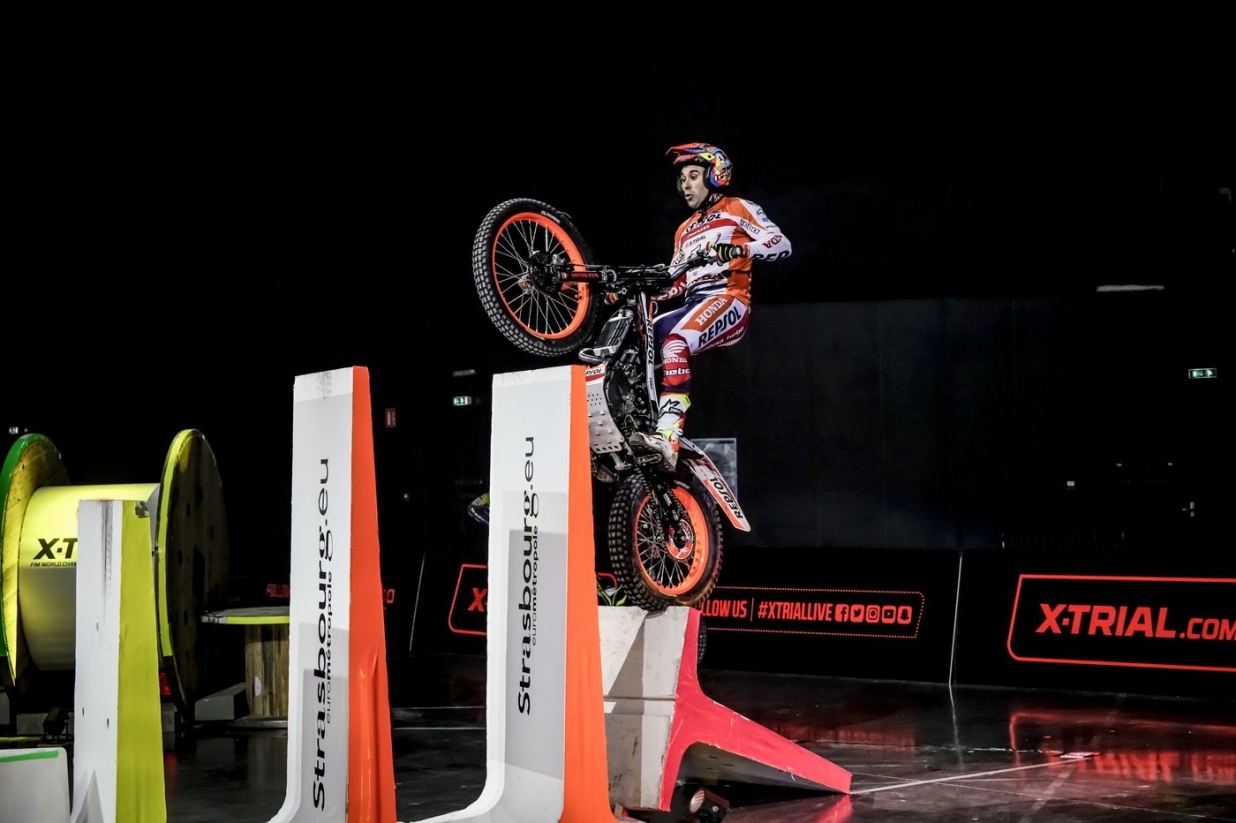 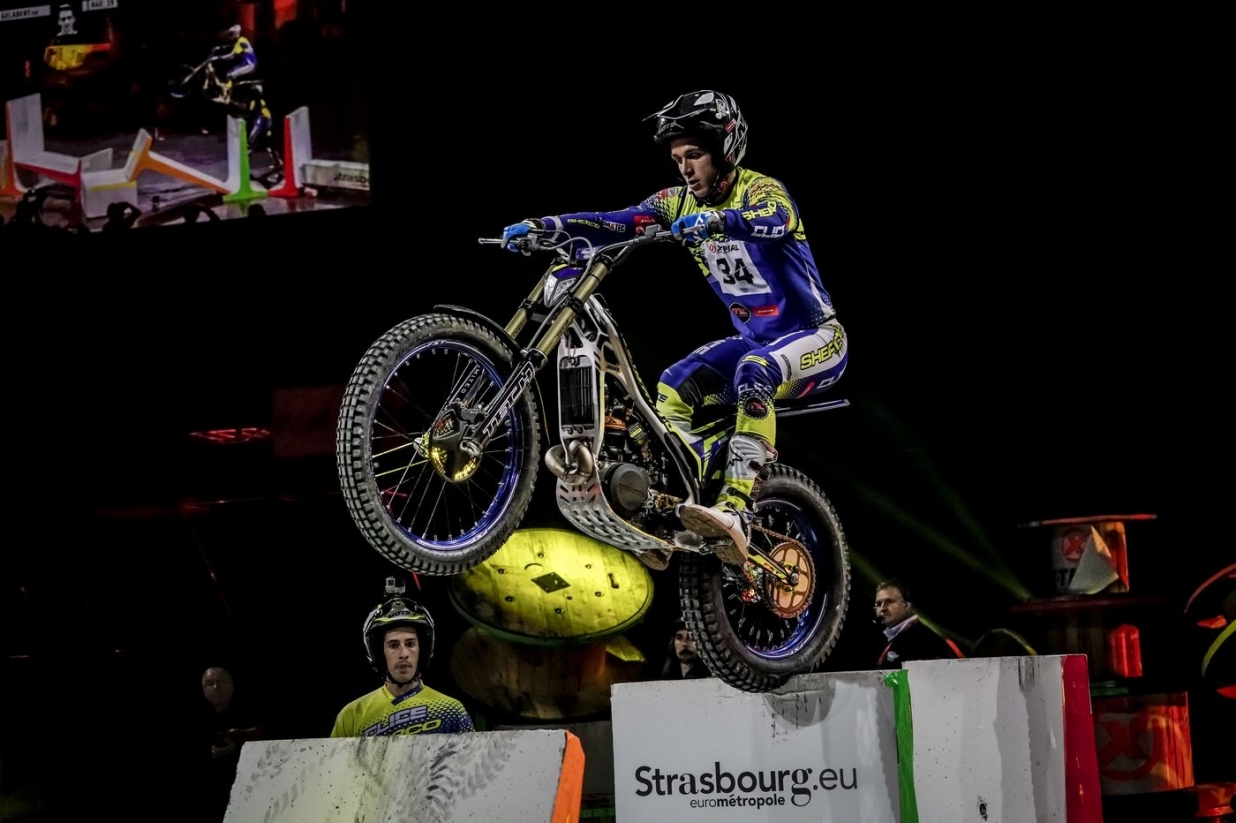 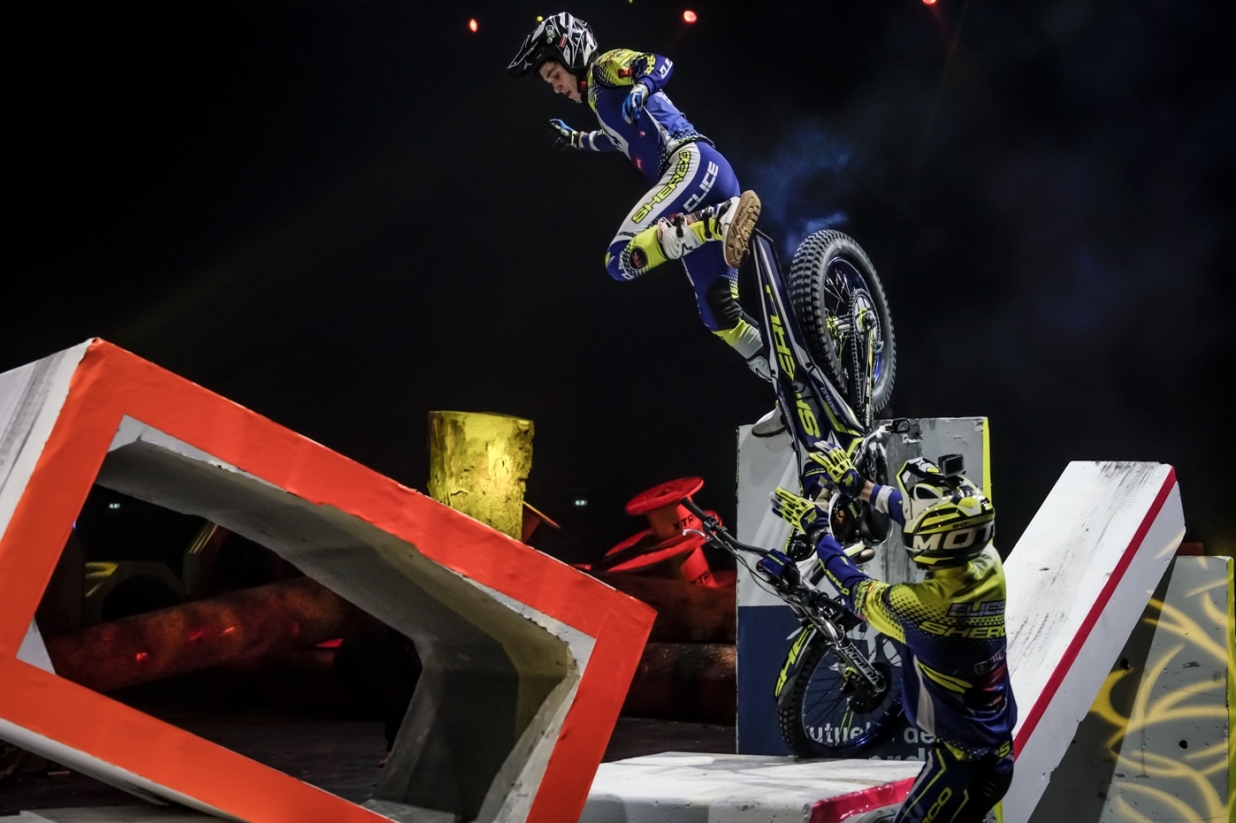 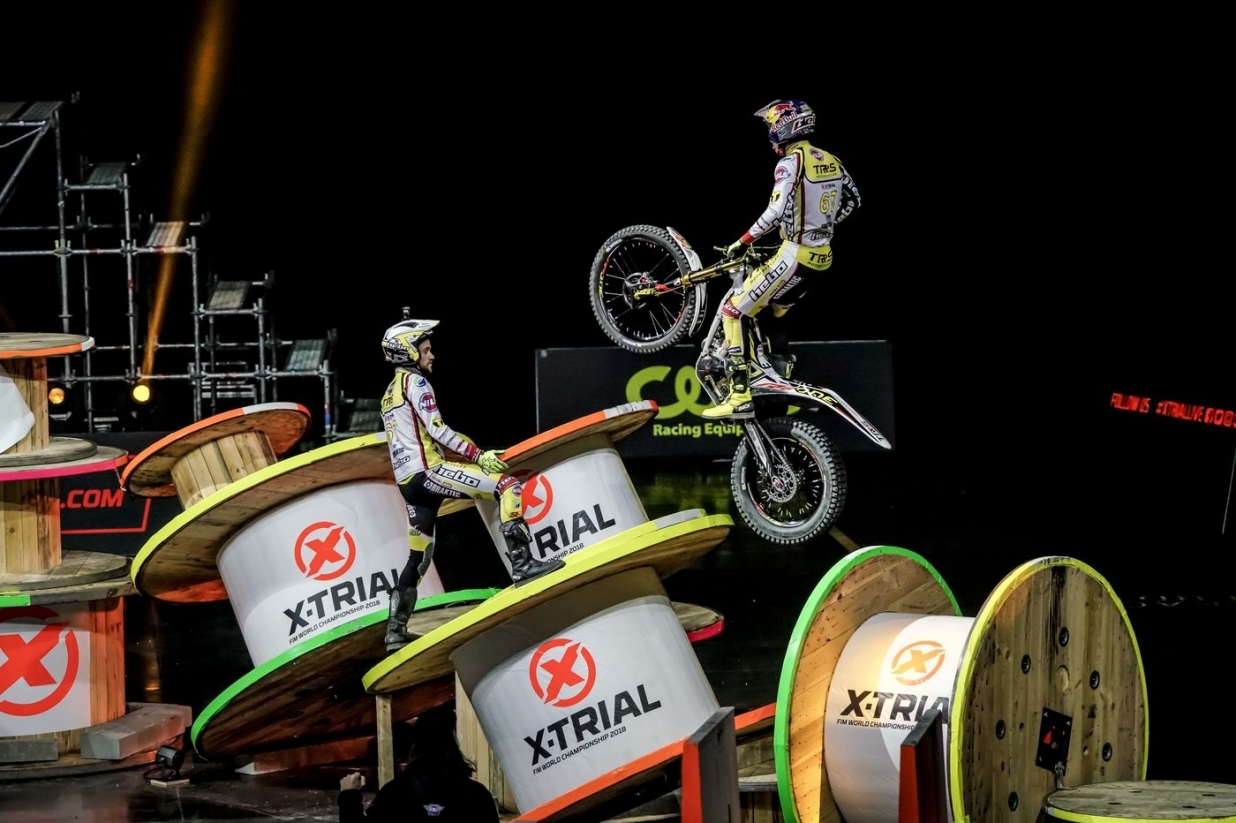 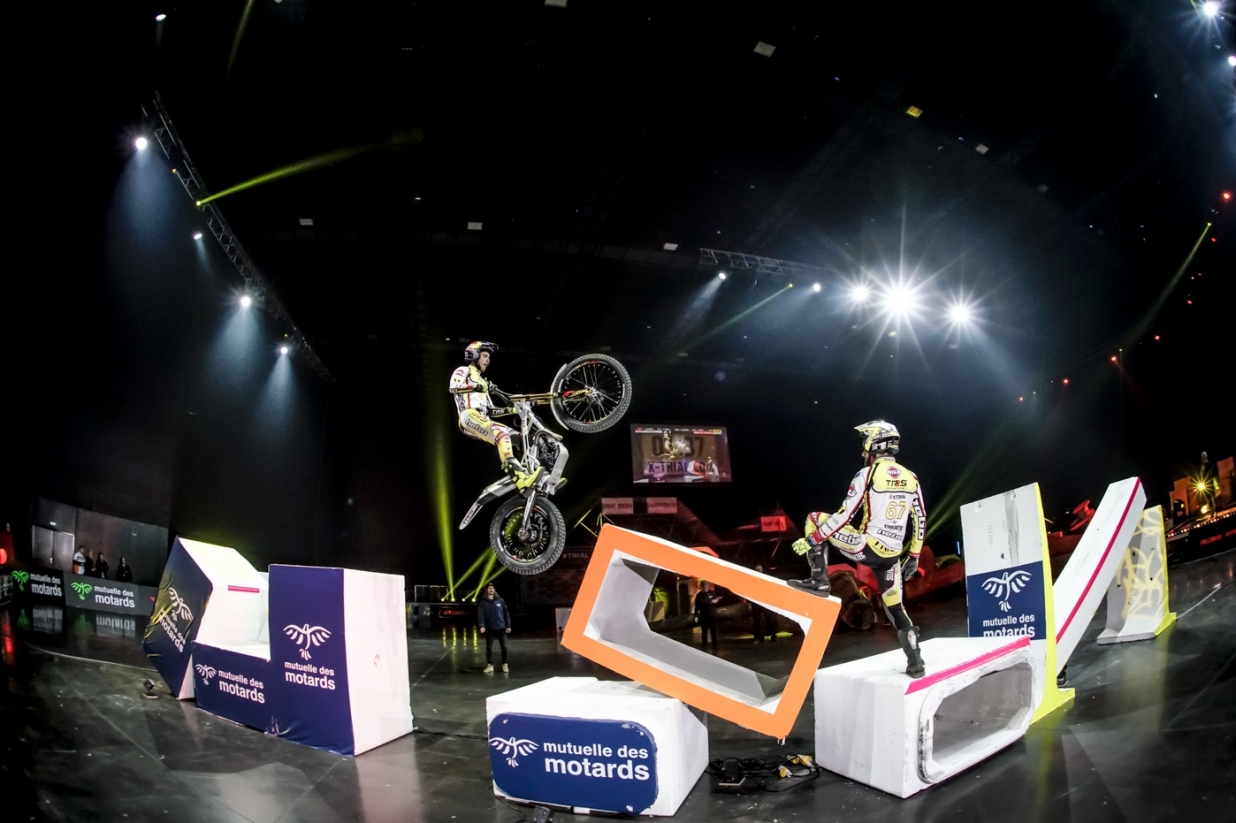 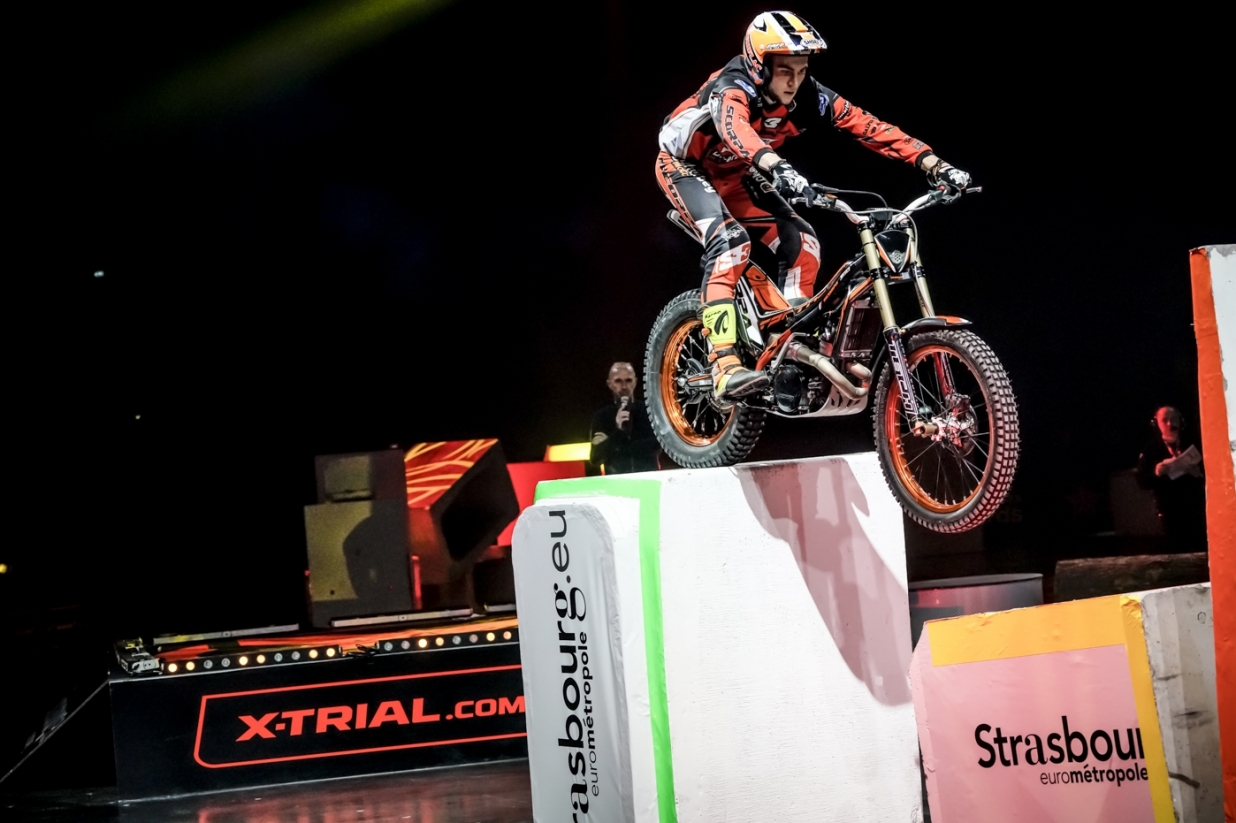 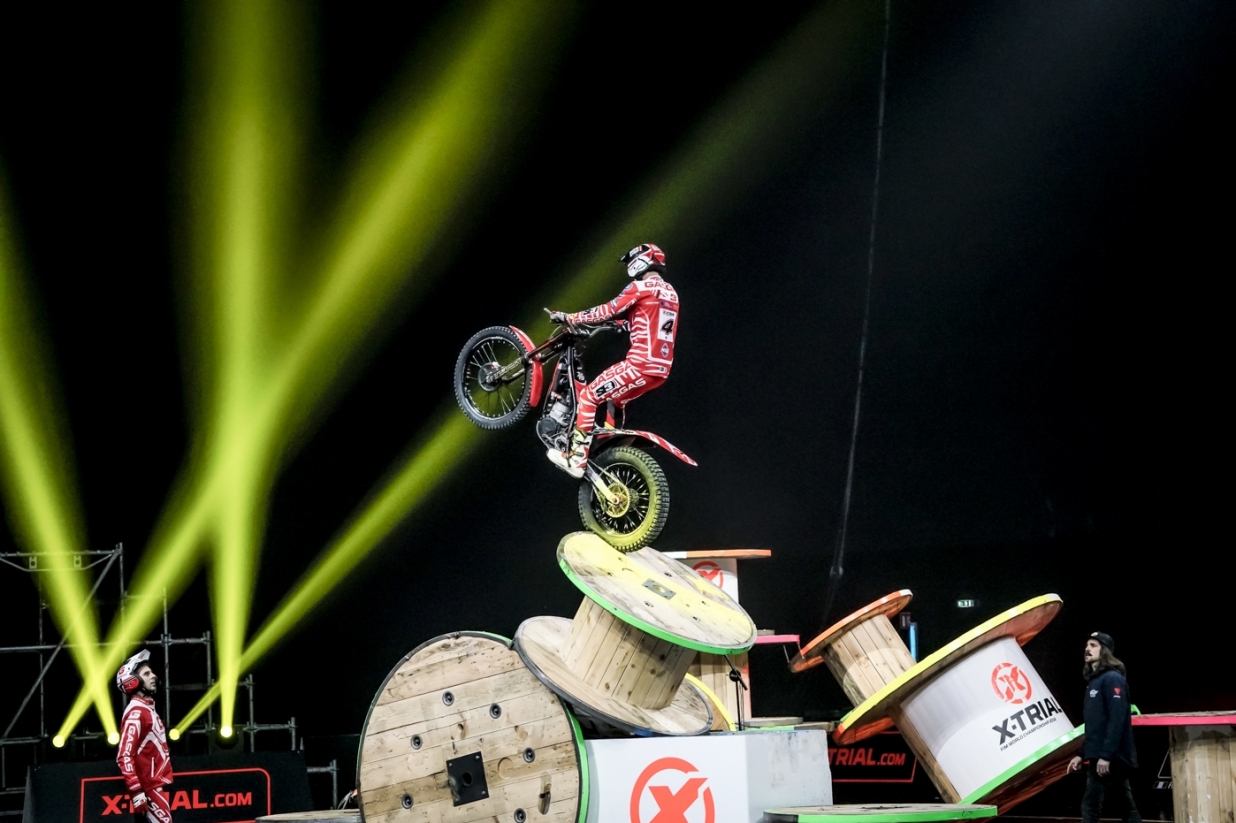 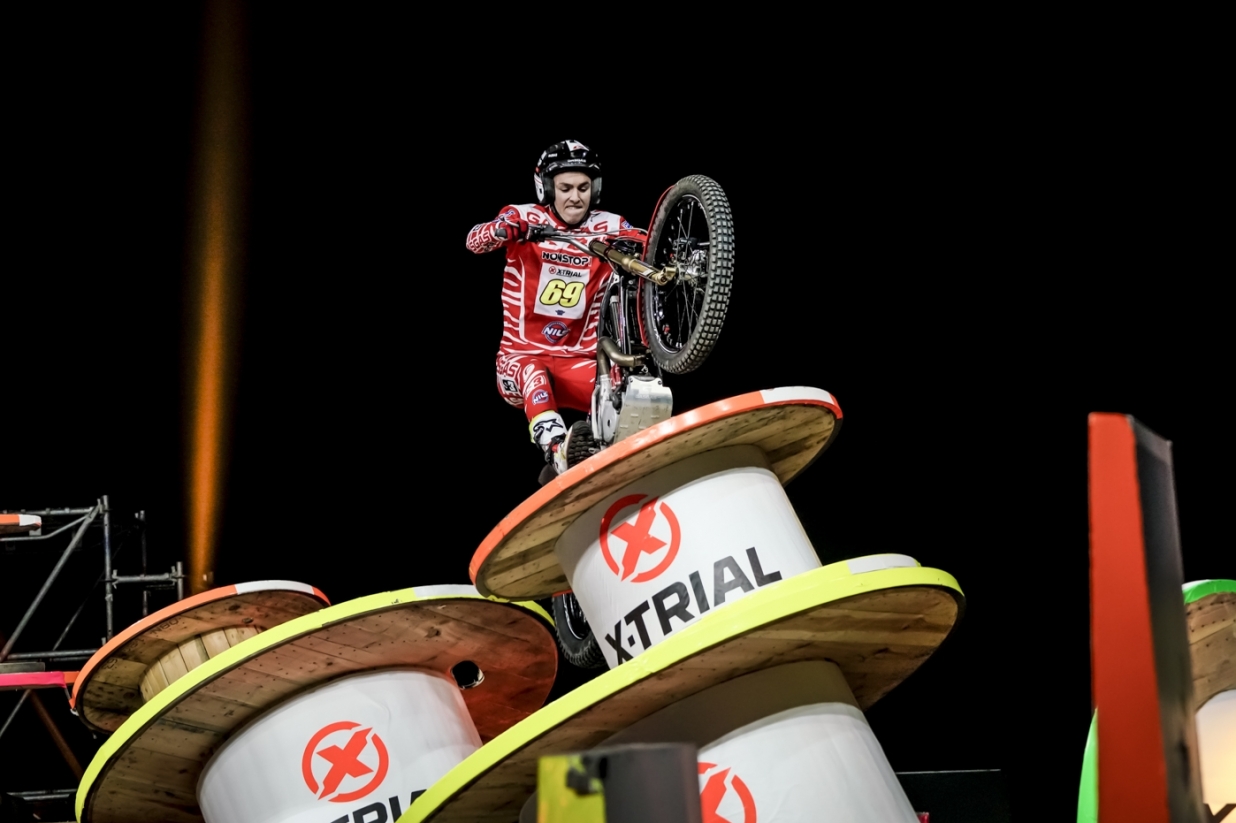 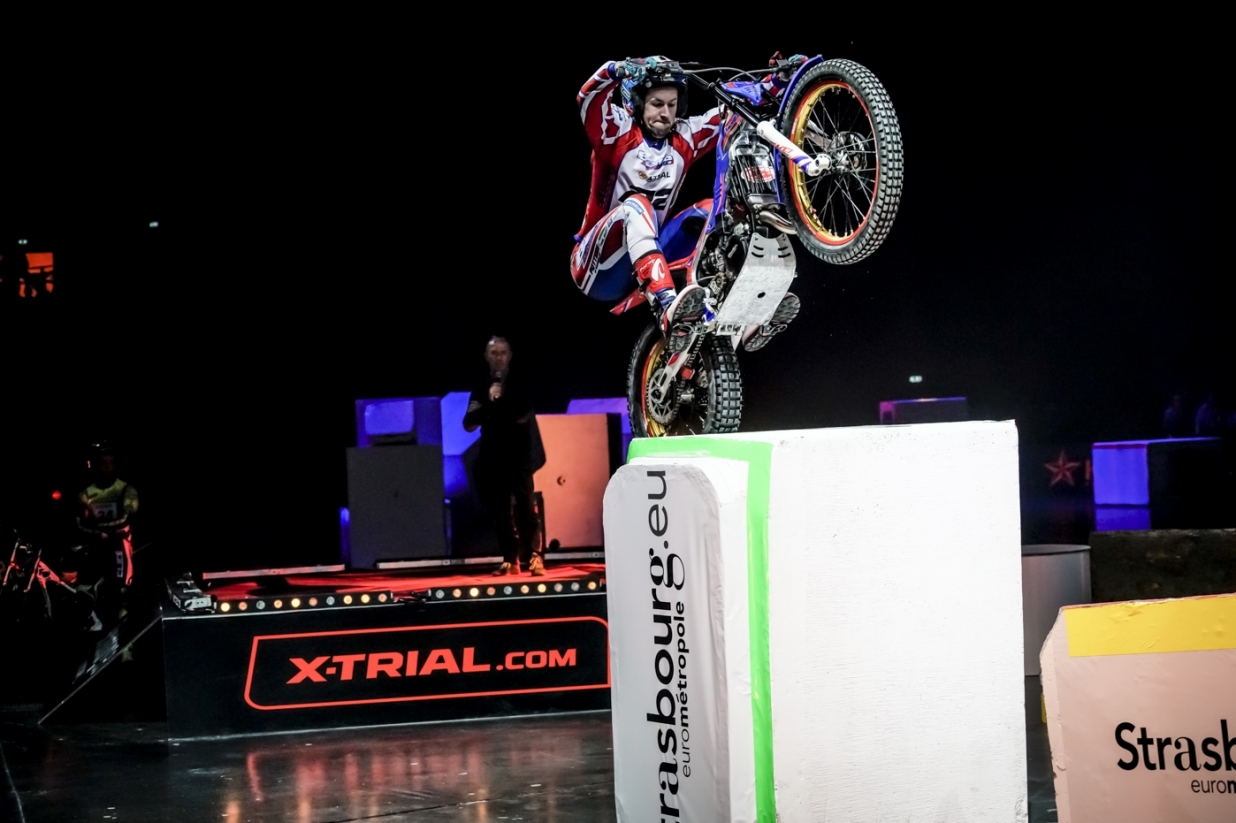 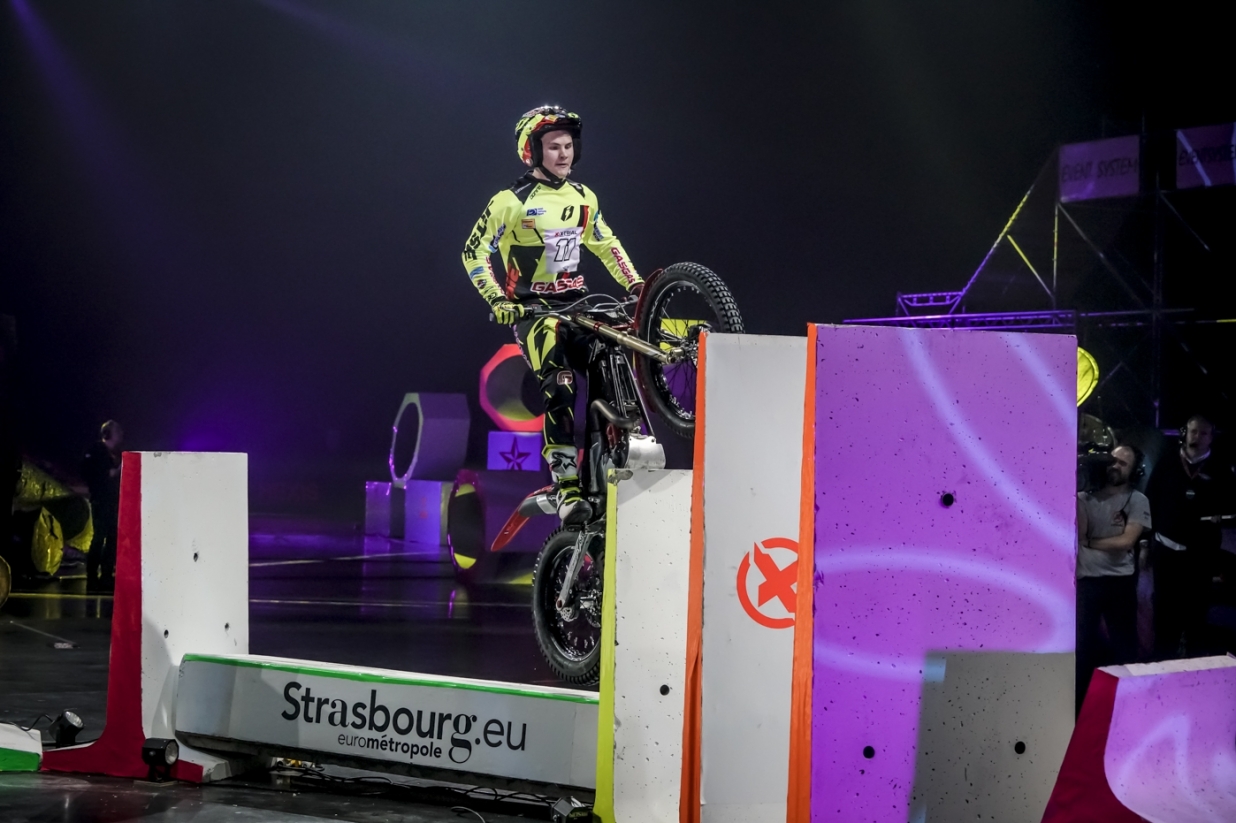 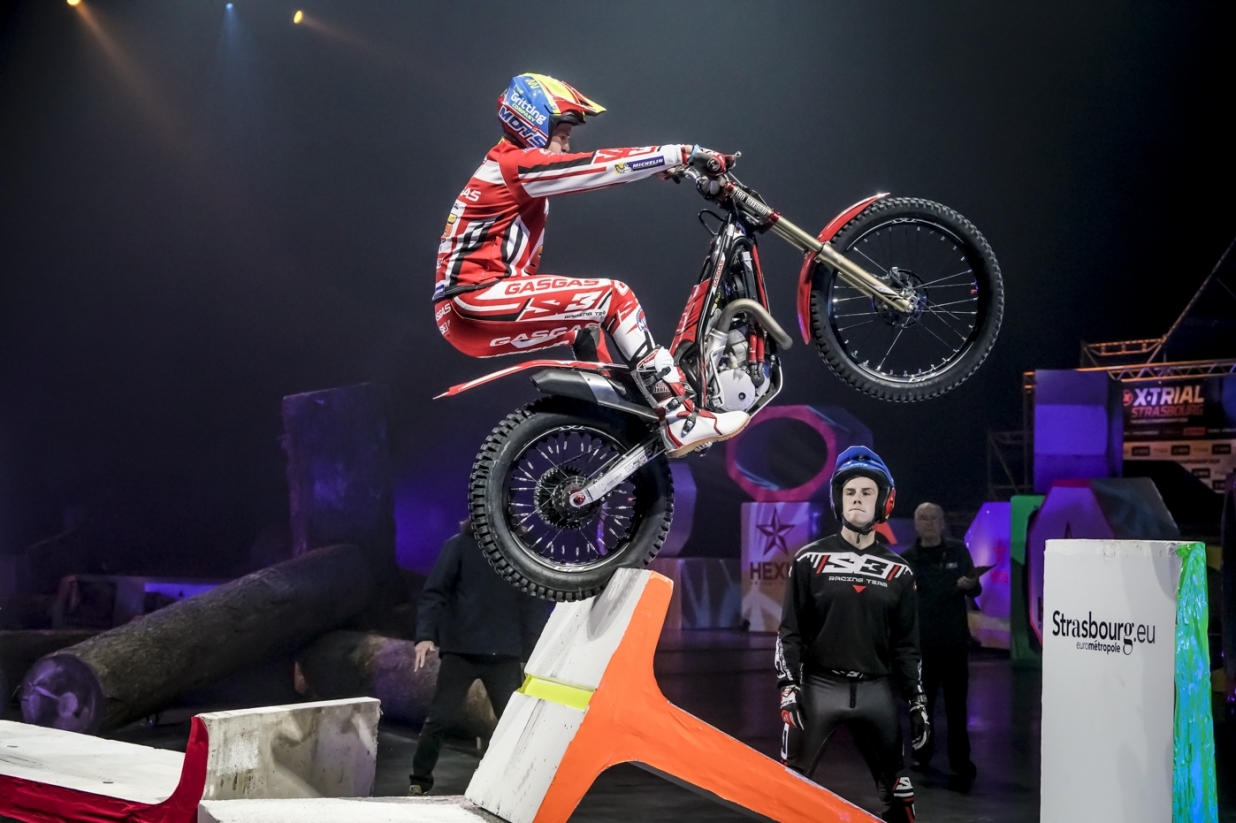 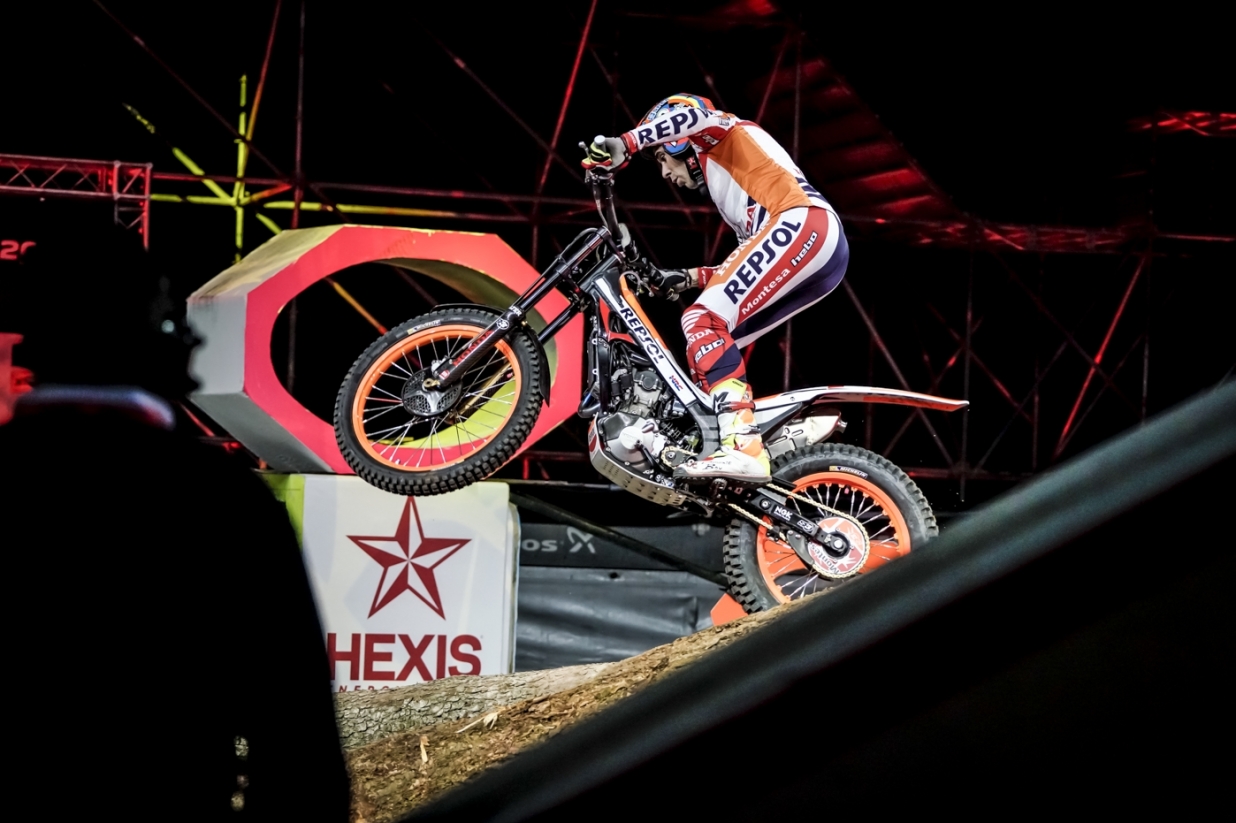 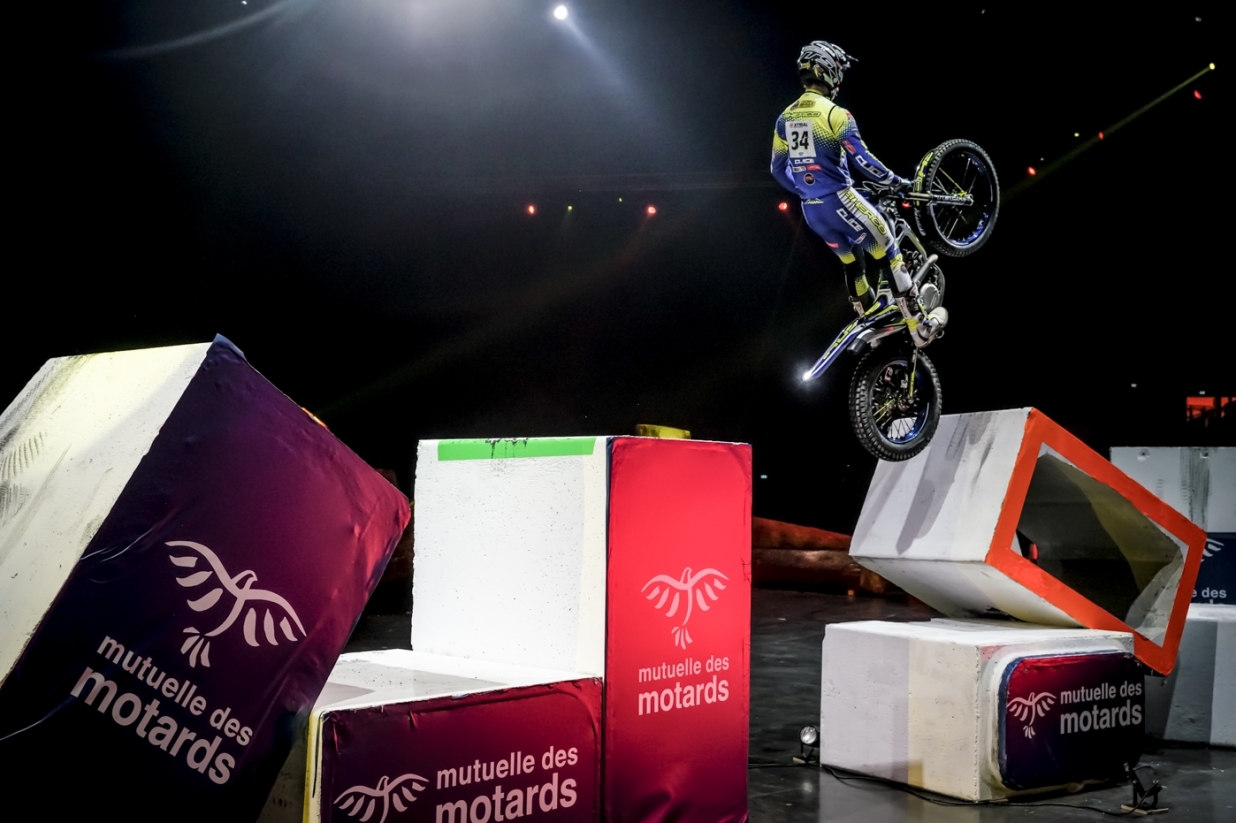 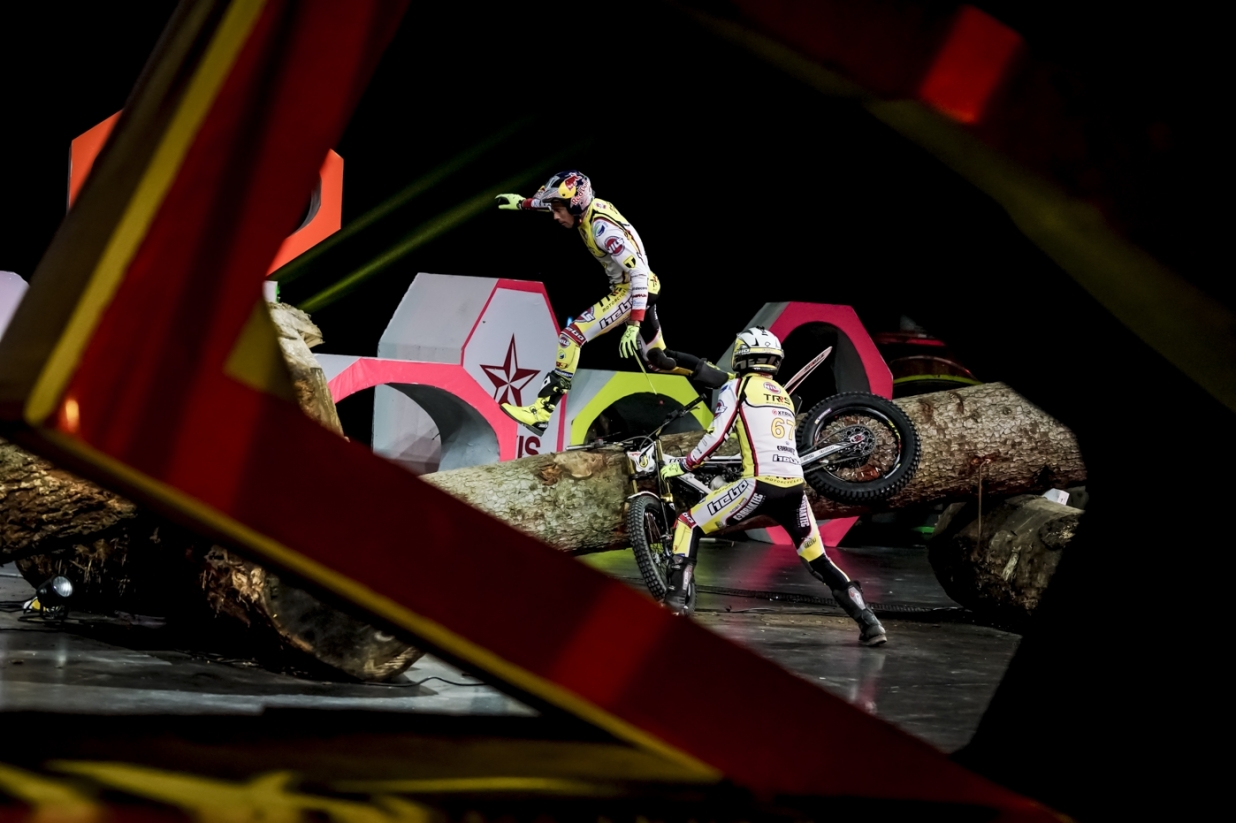 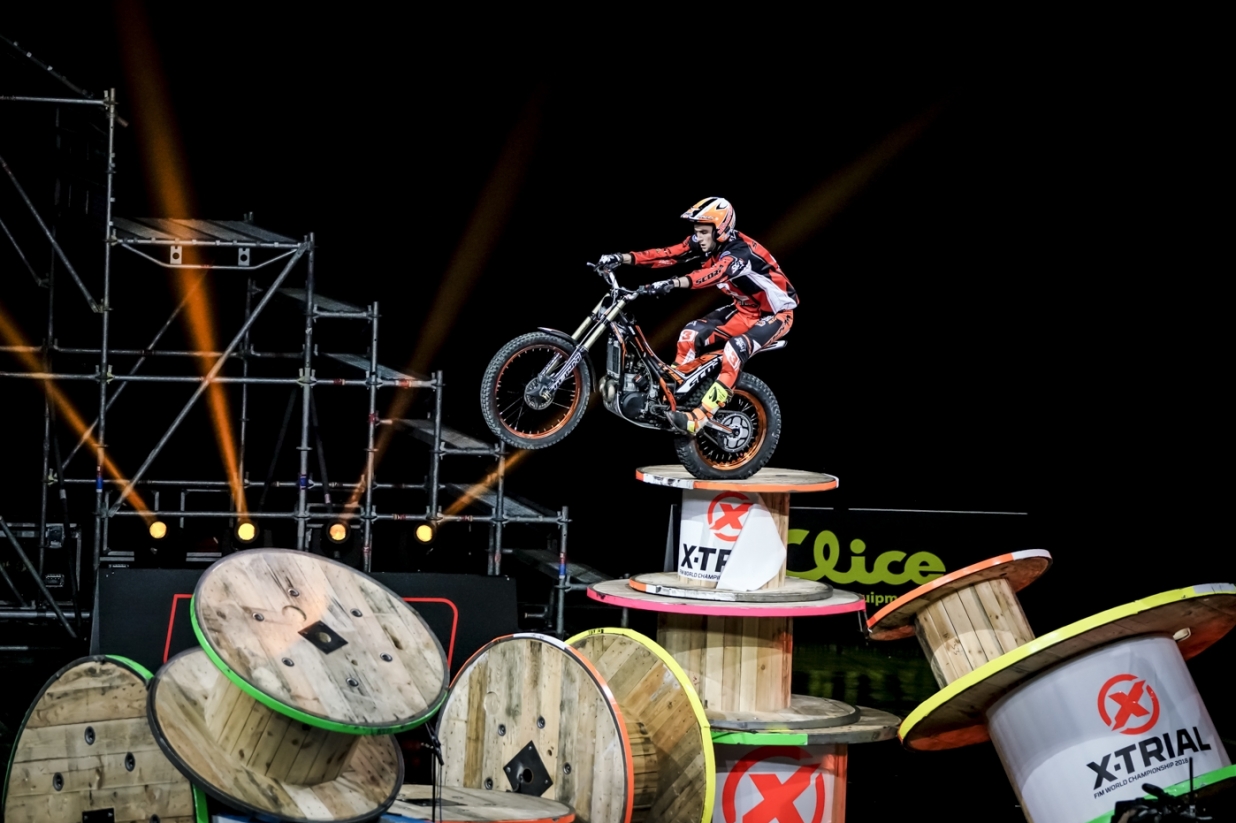 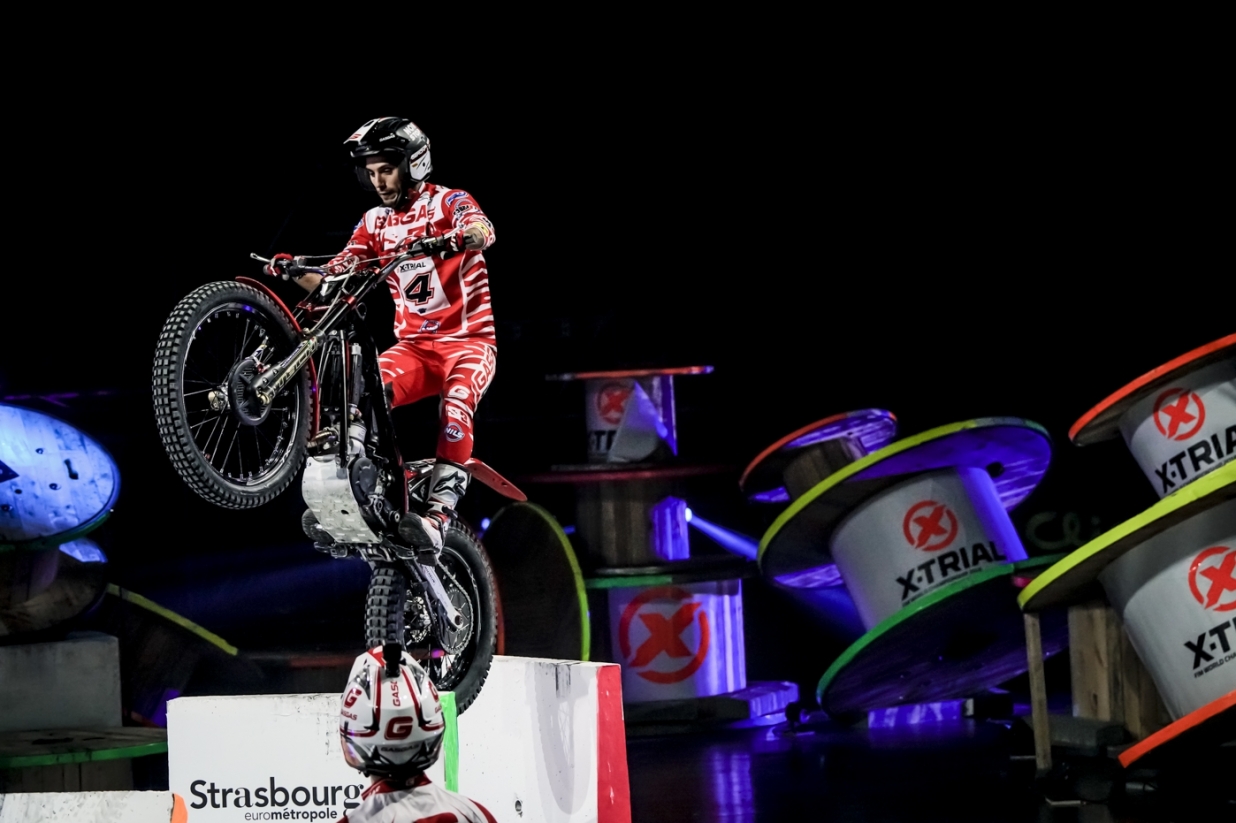 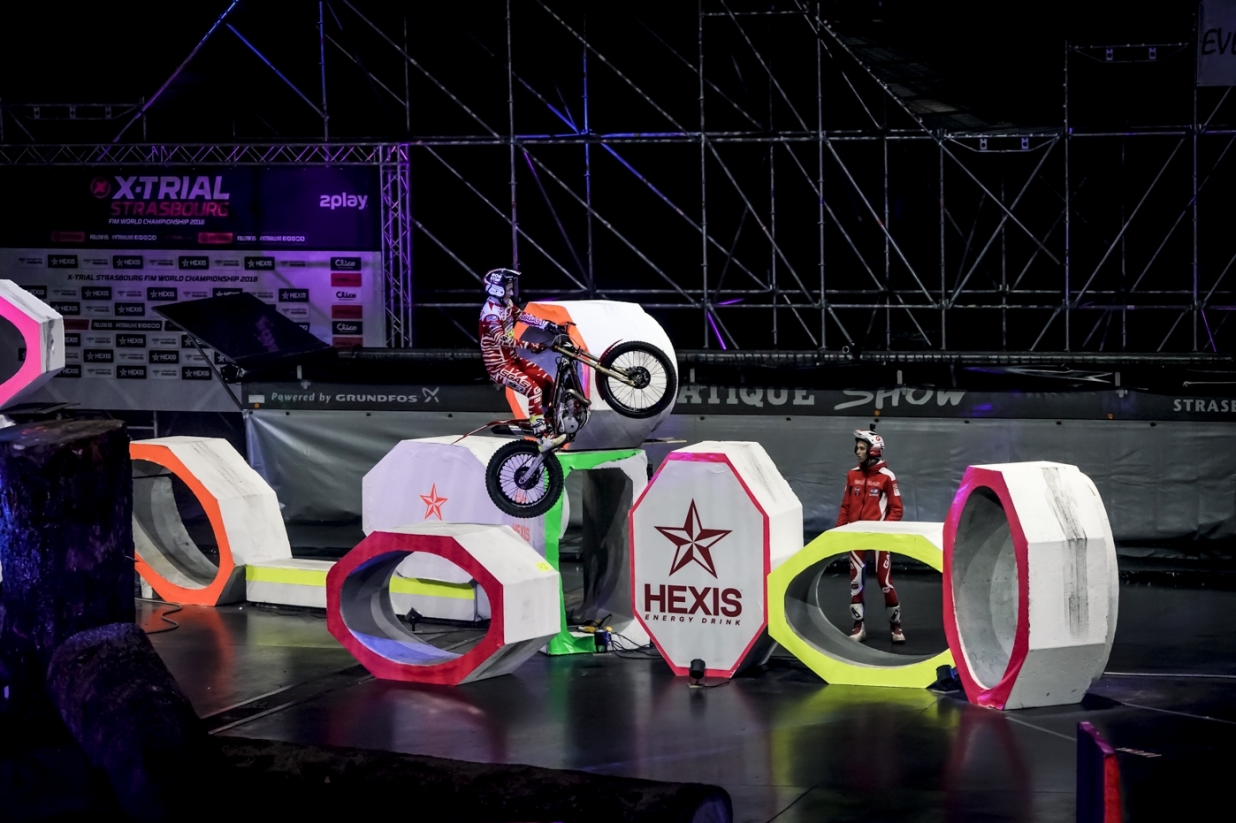 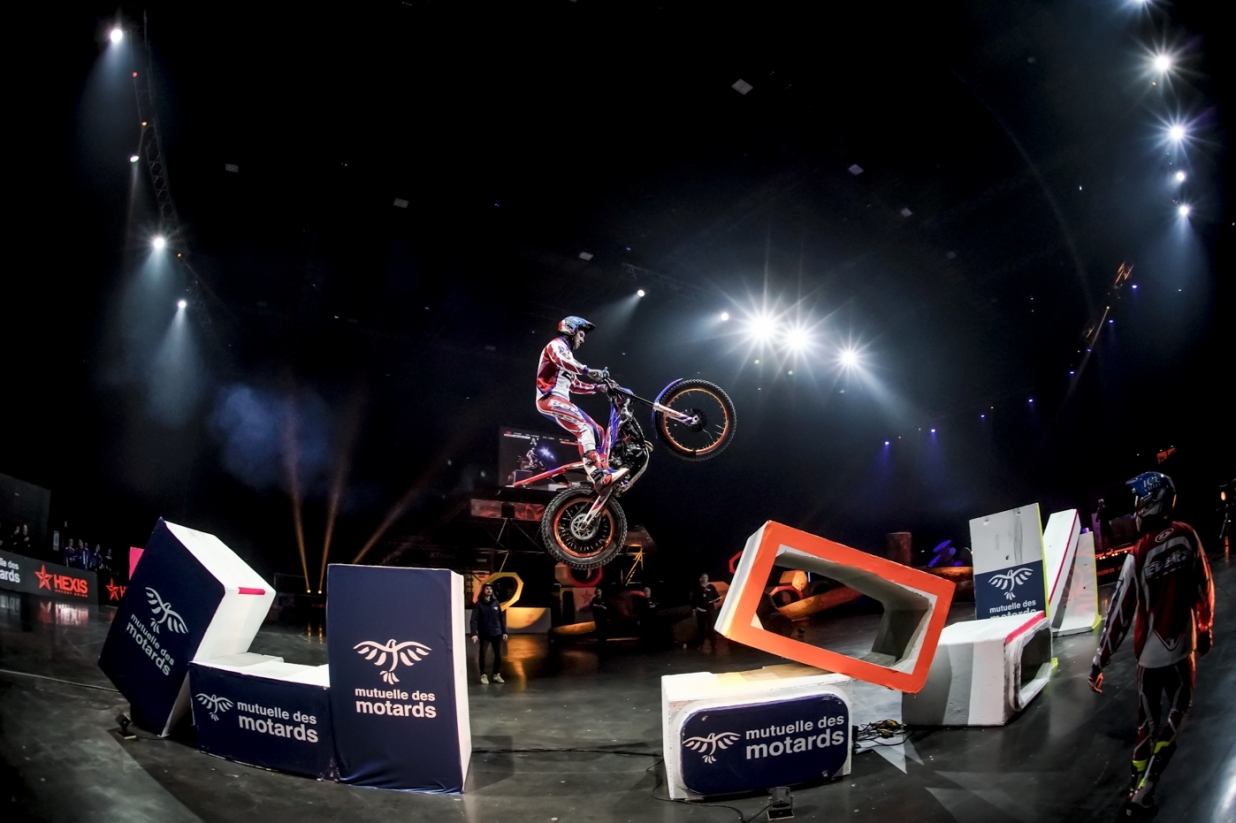 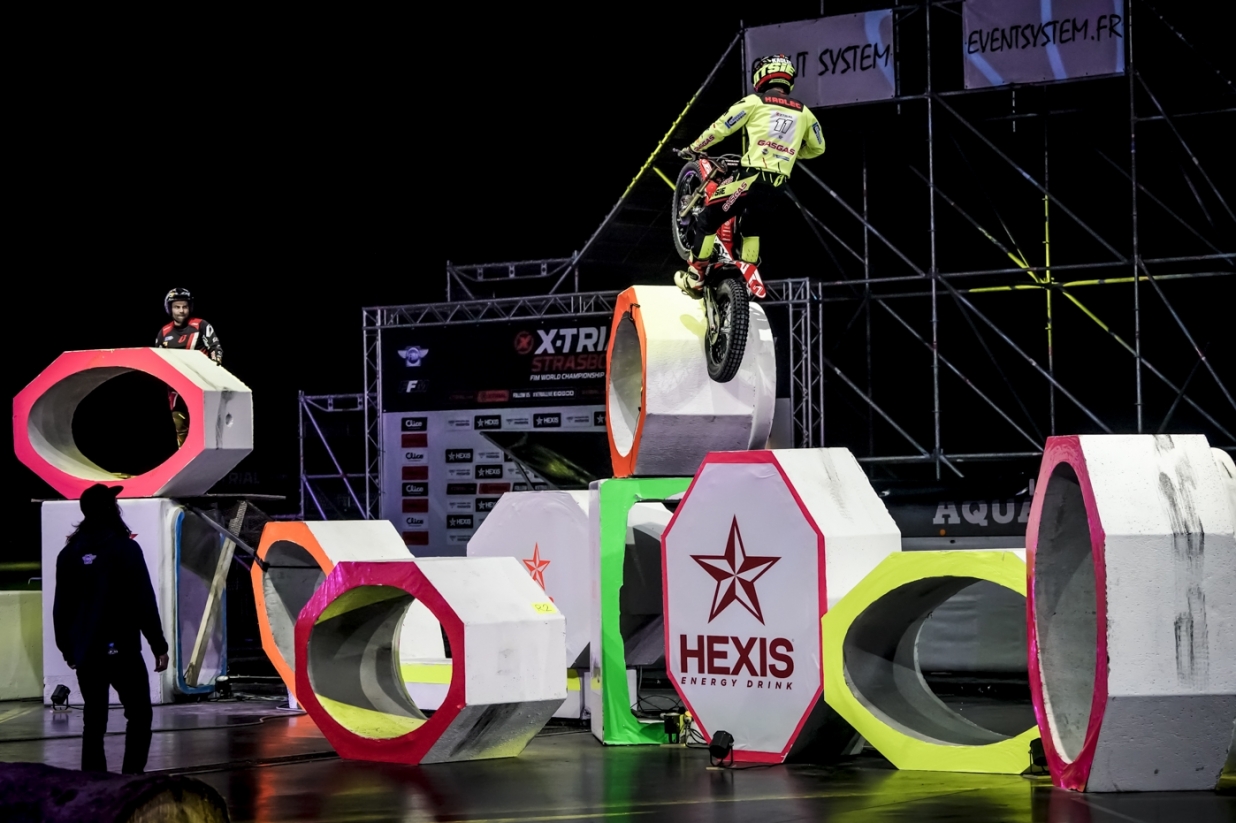 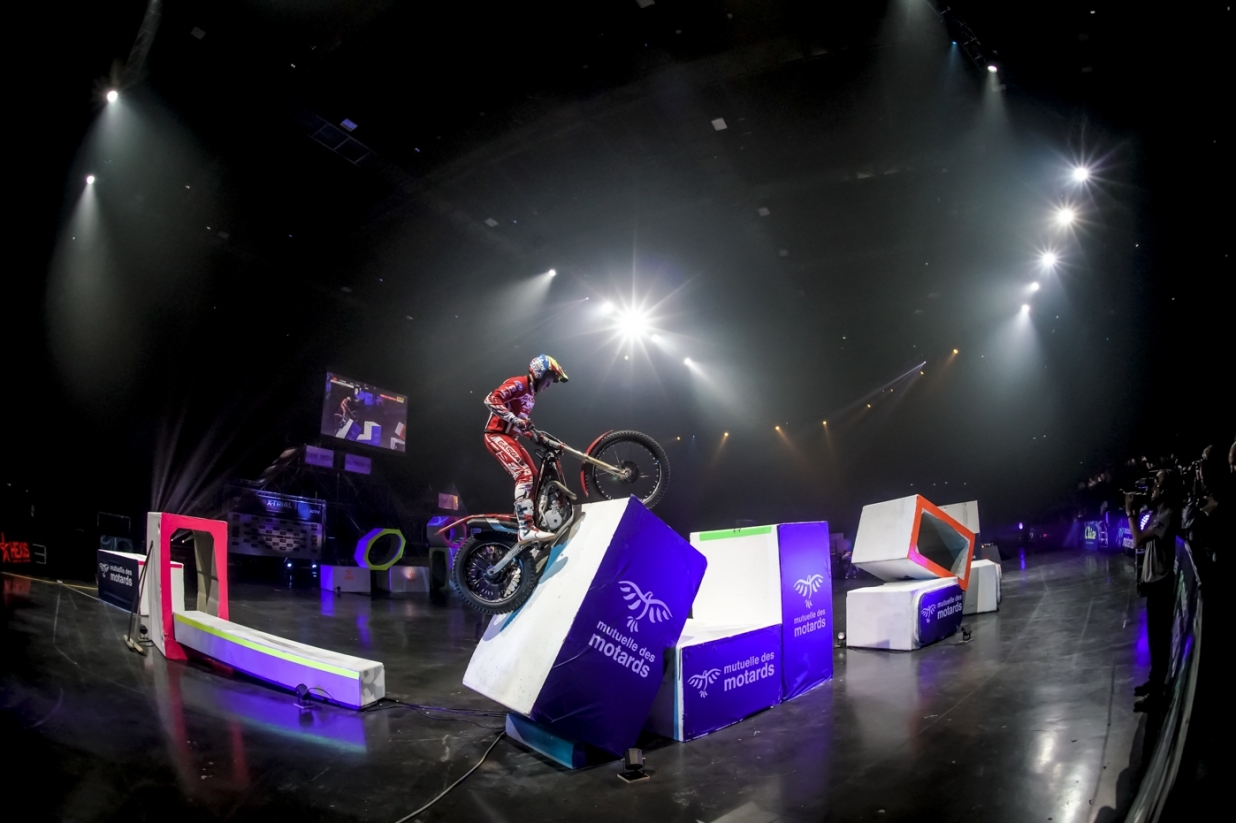 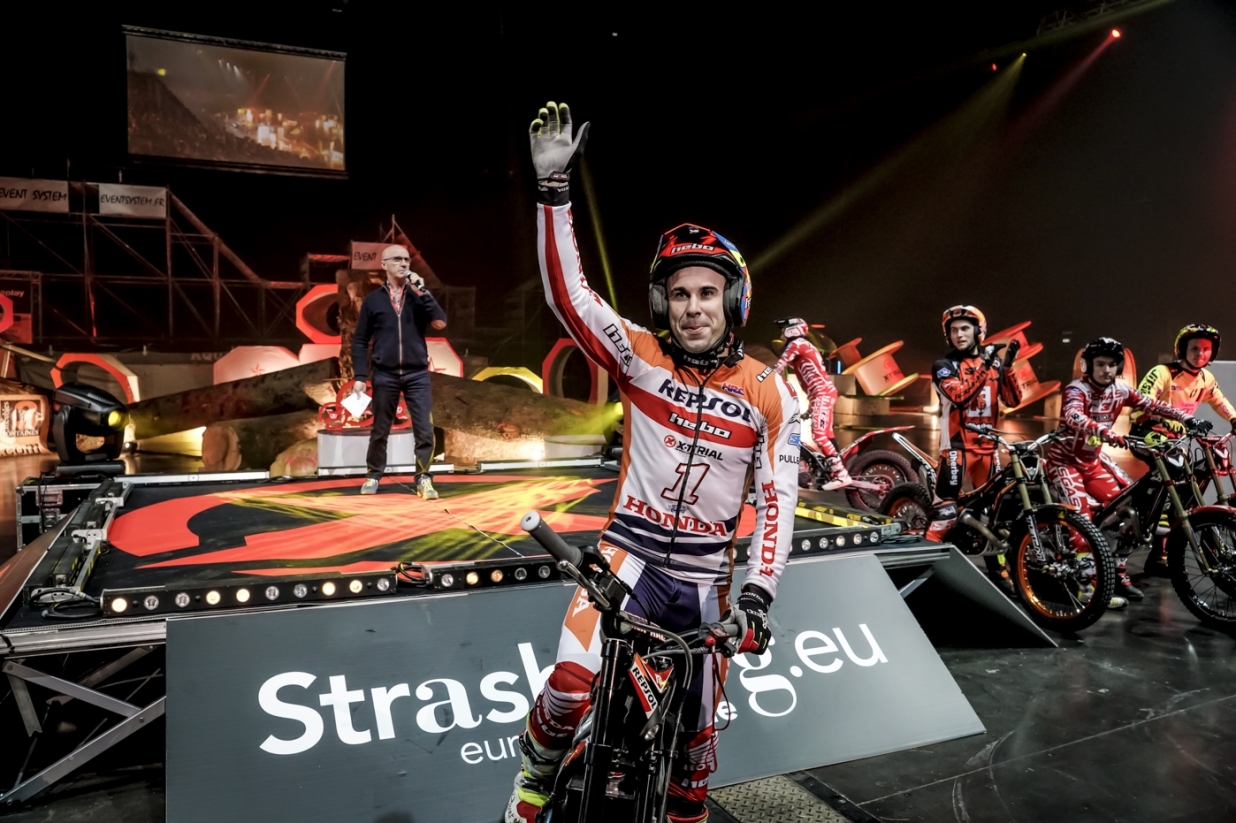 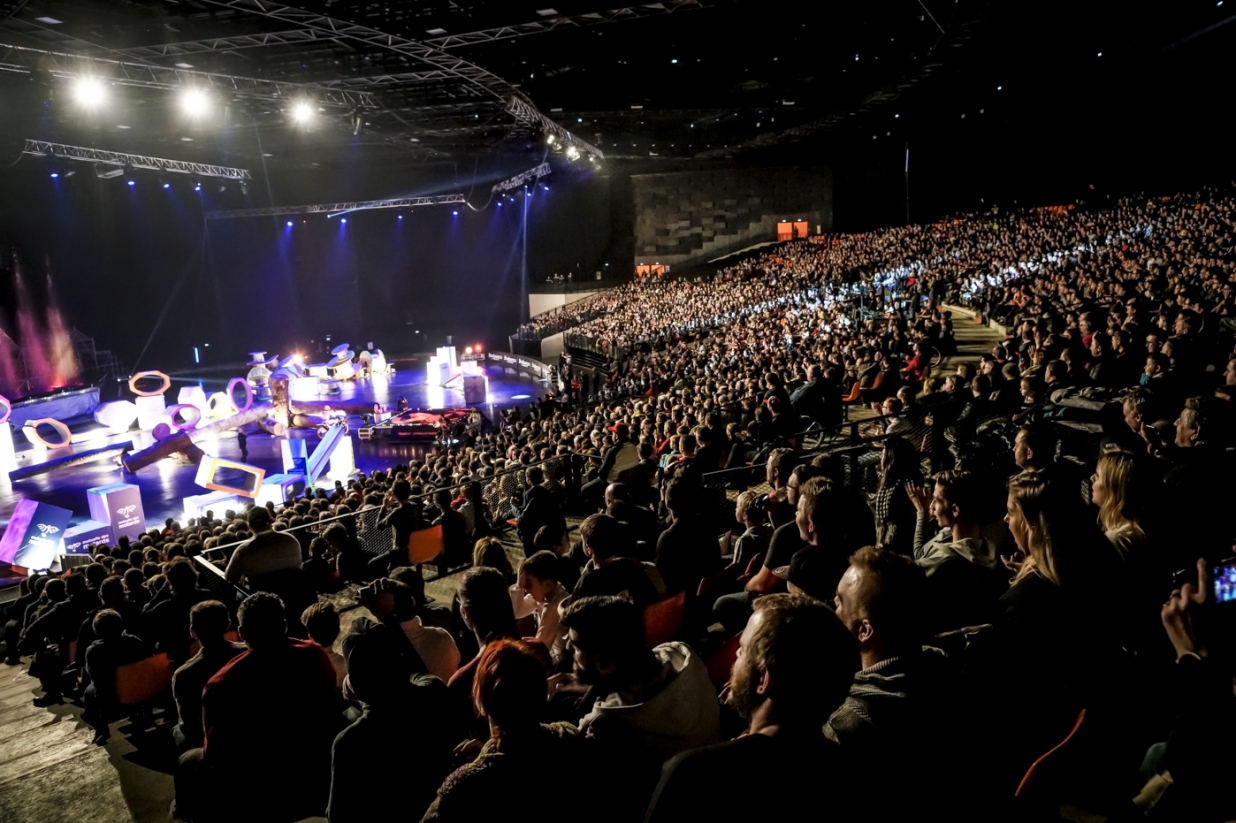 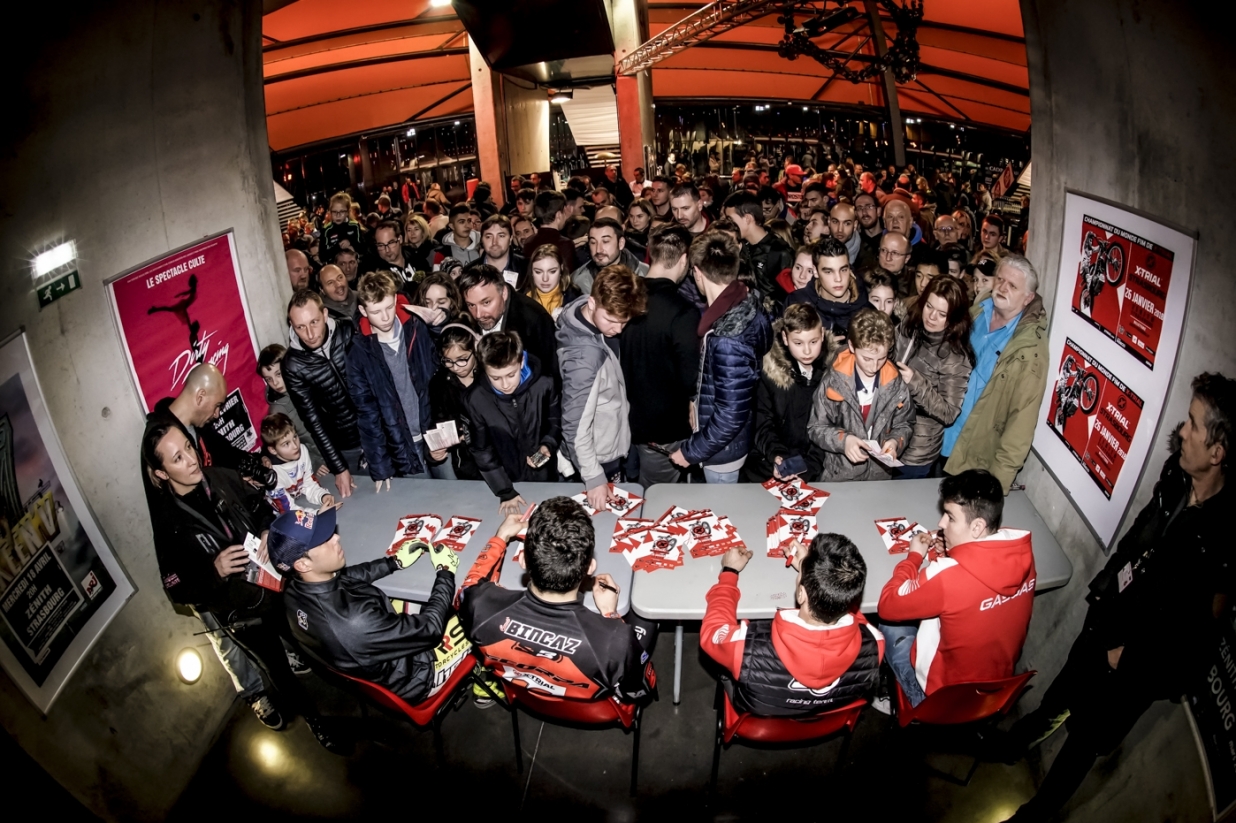