Busto stood on the top step with just a point separating him from Toni Bou in the final, snatching victory from the World Champion

Jaime Busto (Vertigo) seized the limelight at X-Trial Andorra and ended the 15-victory run set by World Champion Toni Bou (Repsol Honda Team Trial), starting all the way back in Barcelona 2019. The 16-time World Champion wanted to celebrate his latest world title by ending the season with a win in front of the 2,000 fans that packed out the Poliesportiu d’Andorra, in what’s considered to be his home race, but Busto put a metaphorical spanner in the works after a consistent performance lead him to victory by the smallest of margins.

Busto, Bou and Adam Raga (TRRS) took centre stage in the grand final, after coming out on top in the first two rounds. The battle between the final three, it was the Vertigo rider, who was also fighting for third place in the Championship standings, that took the lead in the second zone after conceding two points but his rivals were penalised with five-point ‘fiascos’.

Raga dropped out the fight to win with two points in the third section and another five in the fourth, whilst Bou got through the remaining four sections without picking up a single point and Busto adding just 2 more points in the fourth. The three point advantage gained in the second zone were key to the Basque rider’s one point margin to seal a great performance and win the Andorra la Vella X-Trial.

Fighting until the bitter end, Bou, who had already secured the World Championship title, got through all six zones in Rounds 1 and 2 without picking up a single point.

The first riders to fall out of contention were Matteo Grattarola (Beta), with a five-point penalty in the last zone of his first run, and Benoit Bincaz (Gas Gas). In the second round Haga (Beta), Marcelli (Montesta) and Martyn (TRRS) were eliminated. Norwegian Haga was tied on points with Raga, beating out Marcelli by just two points and Martyn by three, but falling behind on the timings, illustrating just how tight it was at the last X-Trial of the 2022 season.

Jaime Busto (1st): “The truth is that I didn't expect to take victory here since I arrived with little chance of finishing third in the Championship, but the truth is that, already in the warm-up I felt very comfortable. In the first round I was nervous at first and made some small mistakes but I felt good and both in the second and in the final I rode very well and all this, combined with a small mistake by Toni, gave me the victory. I am very happy with the win and third place on the final podium of the season.”

Toni Bou (2nd): “Celebrating a new title of World Championship competing at home and in front of my friends and family has been extraordinary. I think we put on a great show and a very competitive race in which I set the tone in the first two rounds by scoring zero. I was not able to recover from the small mistake in the final and it was this, combined with Jaime's great riding today, that prevented me from winning, but the celebration of the title and the great show today are a great reward”.

Adam Raga (3rd): “I am very happy to have secured the runner-up position in the World Championship with my performance in this last race. Fighting year after year is hard and this result is once again the result of the effort of the whole team. It was a very close X-Trial, a single mistake could have lead to disaster, but after the first round I secured the world championship position and everything felt different. I not done performing at the highest level since I had discomfort in one arm but I'm satisfied with how things have gone”. 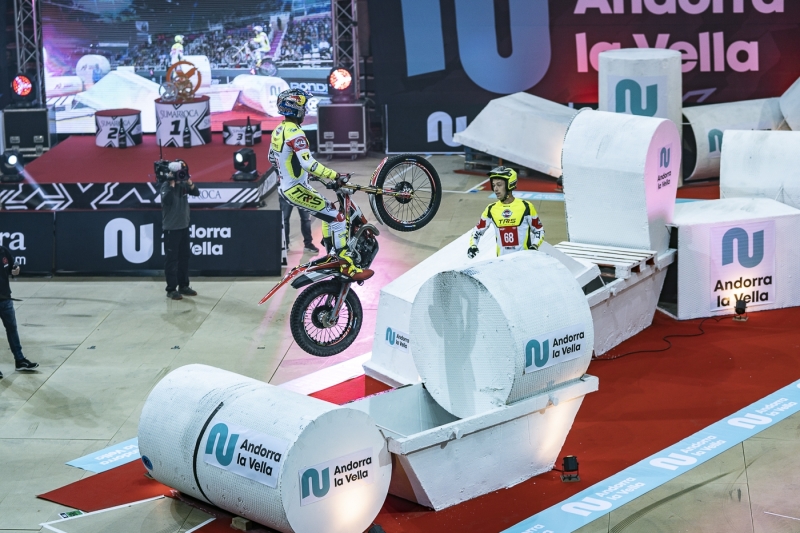 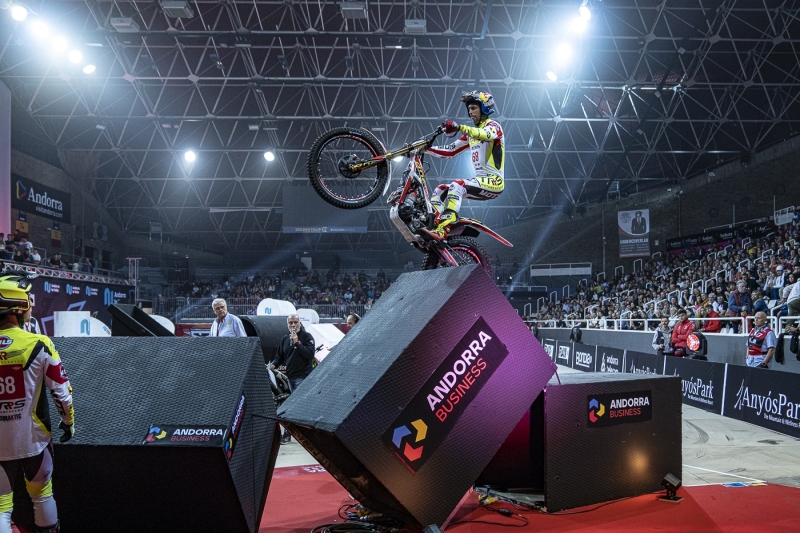 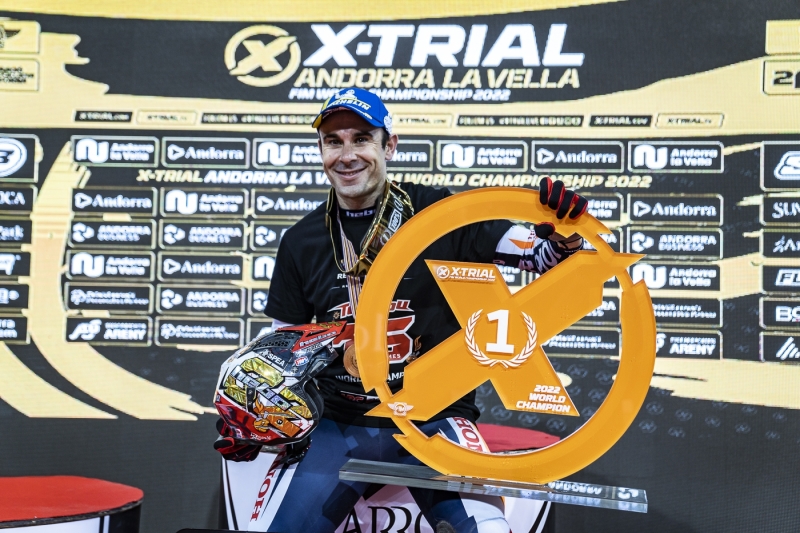 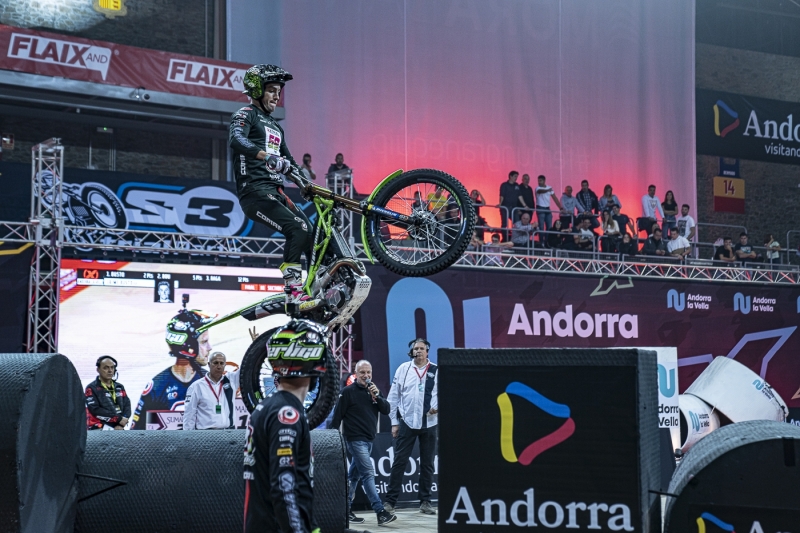 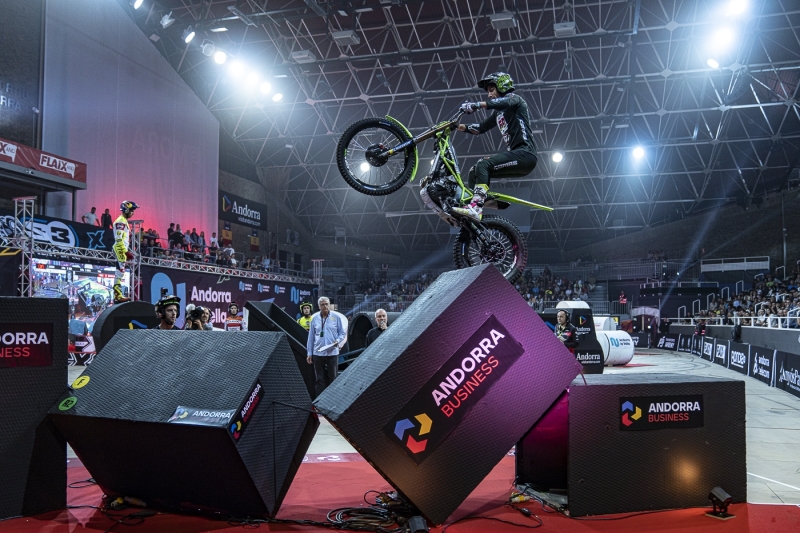 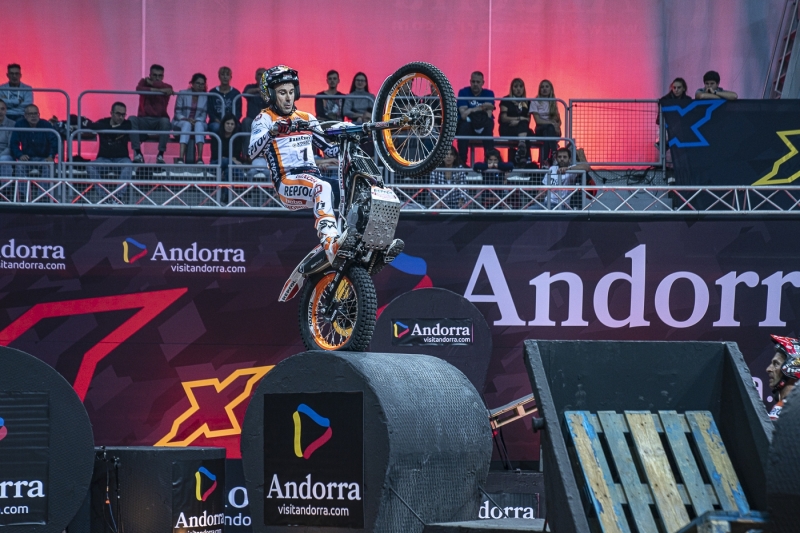