The Palais Nikaia has become a regular stop on the X-Trial calendar, most recently hosting the finale of the 2017 World Championship and the X-Trial of Nations in 2016.

Built to its current configuration in 2000 and opened a year later, the facility is notable for its versatility that comes from its amphitheatre structure.  It can welcome as many as 9000 spectators depending on the chosen set-up, and it has a total space of 9,500 m².

The facility has hosted large-scale shows, and can be adapted to a variety of different activities by also adapting the stands to ensure maximum visibility of each event.

Through its history, the Palais Nikaia has played host to great names such as Madonna, Prince, Coldplay, Céline Dion, David Bowie, Lady Gaga and many more.  It has also been the scene of several theatrical and musical performances, and events such as Miss France and World Wrestling Entertainment.

The venue for the forthcoming 2018 X-Trial of Nations, the Palais Nikaia is the largest multifunctional facility in the Provence - Alpes - Côte d'Azur region. 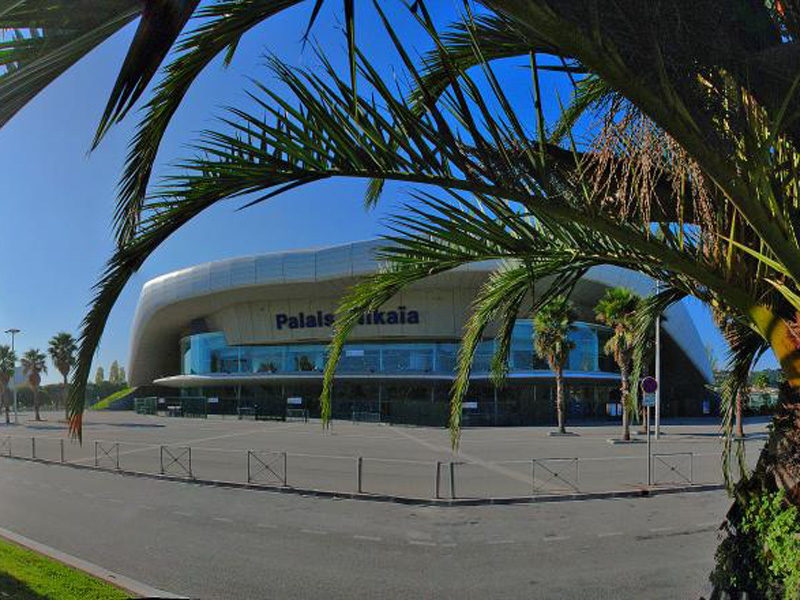