Wiener Neustadt’s Arena Nova is among the european venues that has previously hosted X-Trial World Championship events, the series having visited from 2015 to 2017.  It returns to the calendar after three years of absence. 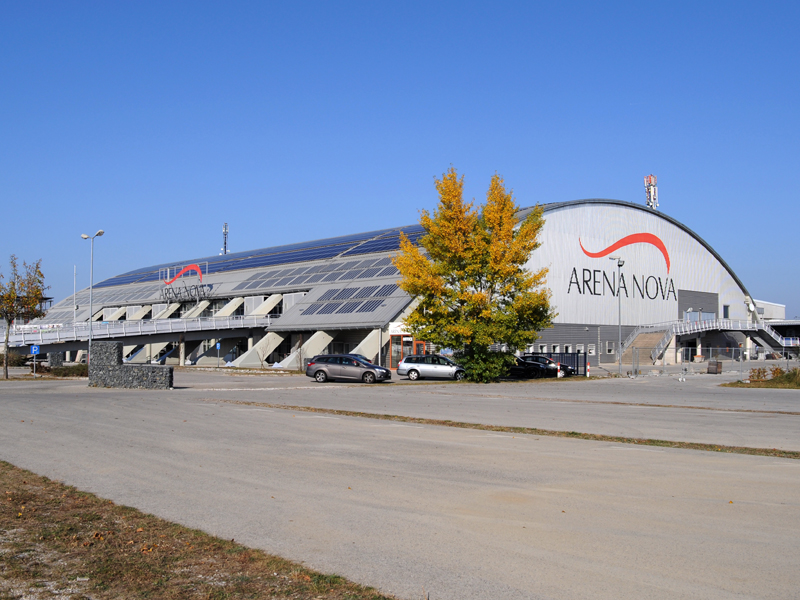