Marseille’s Palais des Sports returns to the X-Trial World Championship calendar for 2021 to continue its tradition as one of the discipline’s most prestigious venues. In total, as many as 30 X-Trial events have been hosted here.

Inaugurated on 20th December 1988, the venue is situated in this touristic city’s sporting heartland alongside the Stade Vélodrome and Ice Stadium.

The Palais des Sports has a variable capacity of between 4,200 and 7,200 spectators, is well-connected and shares its access with the surrounding venues. It also features a generous number of parking spaces.

Alongside its many X-Trial events, this arena has taken in other high-profile sporting contests such as the ATP World Tour tennis event Open 13. 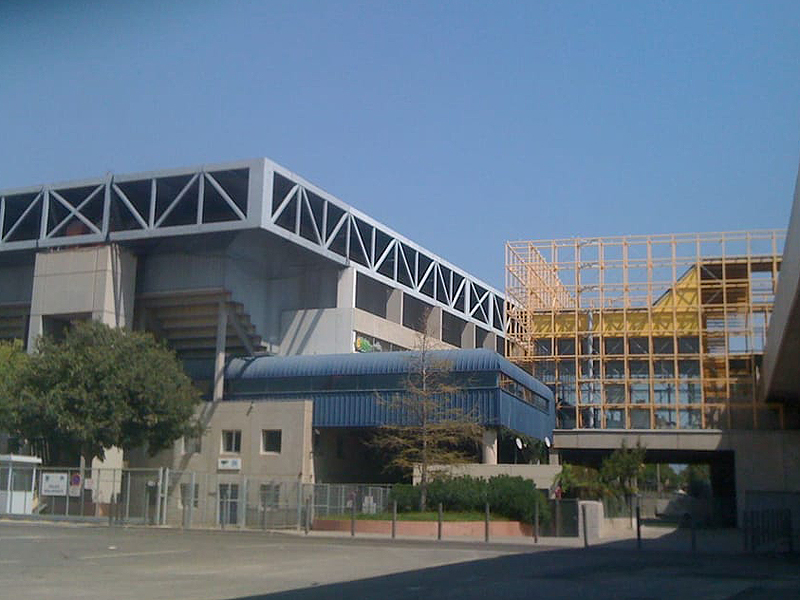 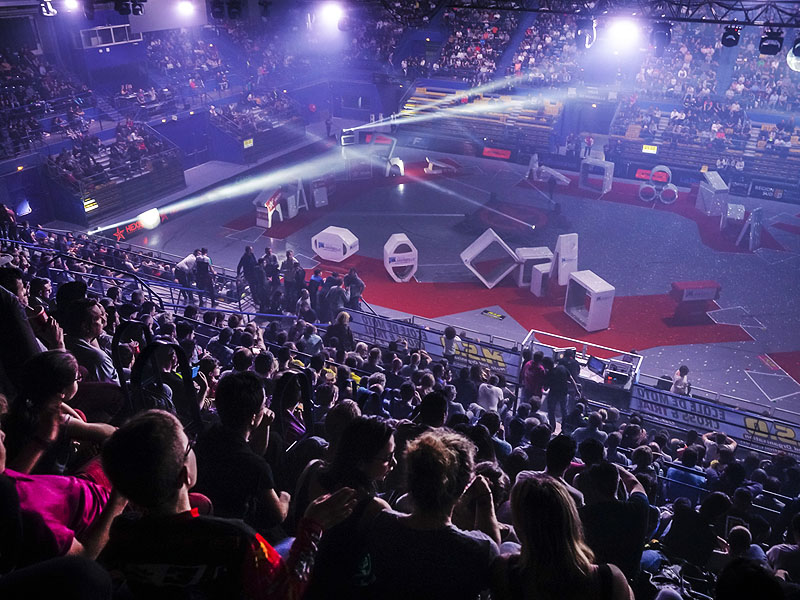